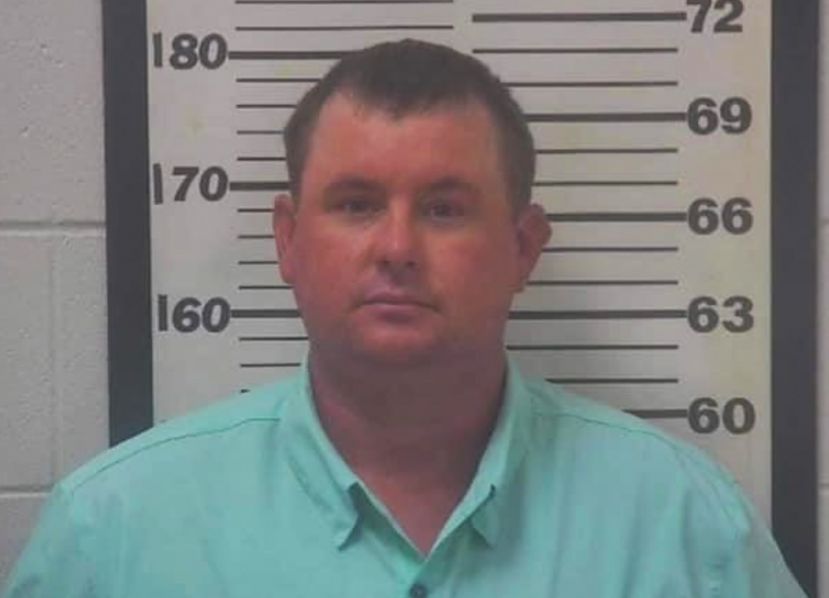 The state rested its case this morning in the trial of Justin Anderson, which began earlier this week in the Superior Court of Coffee County. Anderson is the first of three men charged with murder in the death of Vann Brown to stand trial.

The trial began Tuesday morning and has consisted of 16 witnesses being called upon to testify by the state. The individuals included individuals who were at the property the night Brown was killed and several officials with the CCSO and the GBI.

The defense was expected to call their first witness to the stand, but due to unavoidable scheduling issues, the jury will not hear further testimony until tomorrow morning.

Judge Kelly Brooks adjourned this morning after the state called GBI Agent Nipper back to the stand for brief questioning as their last witness.

Court will resume tomorrow at 9:00 a.m. with the jury hearing from Anderson's defense attorney and several witnesses. Anderson is being represented by attorney Robert Walker of Ocilla. According to Judge Brooks, the jury will hopefully be able to begin deliberations tomorrow afternoon.