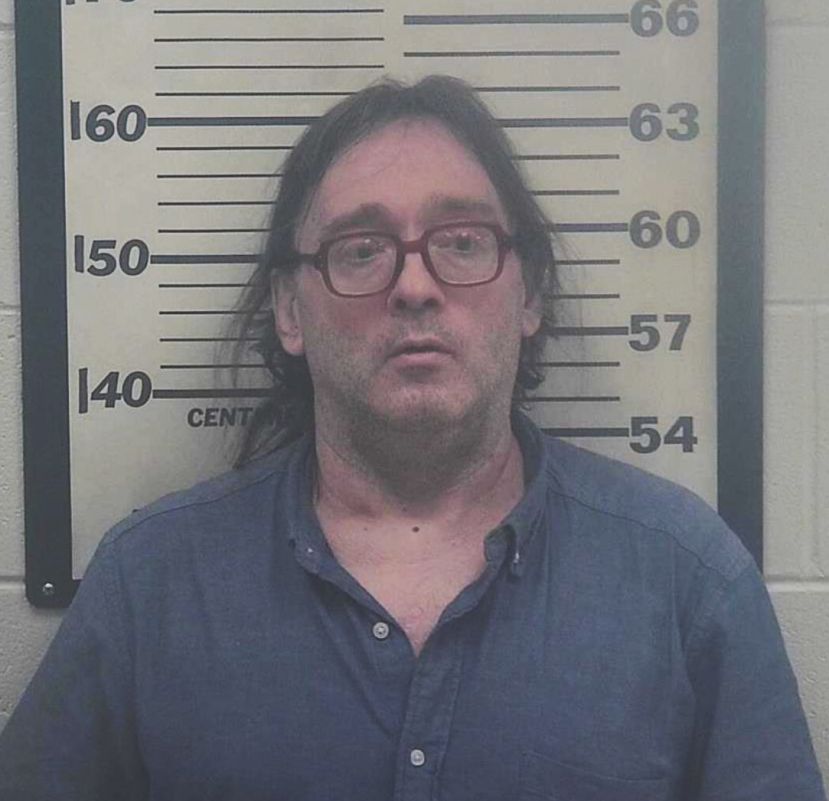 The man accused of murdering his stepfather and then setting his house on fire in August has now been indicted on charges by a Coffee County Grand Jury.

Officials with the Georgia Bureau of Investigation previously reported that on August 26, around 6:00 a.m., the Coffee County Sheriff's Office received a call requesting a welfare check at a residence on Highway 32 West.

Deputies arrived at the property and found the home on fire, with the deceased body of 80-year-old John Conley inside. Conley's stepson, 52-year-old James Casey Schmitt, was taken into custody for his stepfather's death on charges of murder, aggravated assault, and arson. He has remained in the Coffee County Jail since his arrest.

Last week, a Coffee County grand jury indicted Schmitt on charges of malice murder and arson in the first degree. The indictment states that on August 25, 2022, Schmitt, "with malice aforethought," shot Conley and then "damaged his home by the means of fire."

Schmitt faces a maximum sentence of life without the possibility of parole for the murder charge, with arson in the first degree carrying a sentence of up to 20 years in prison.

Several other individuals were also indicted by the grand jury, with a story about those defendants soon to be published by DouglasNow.