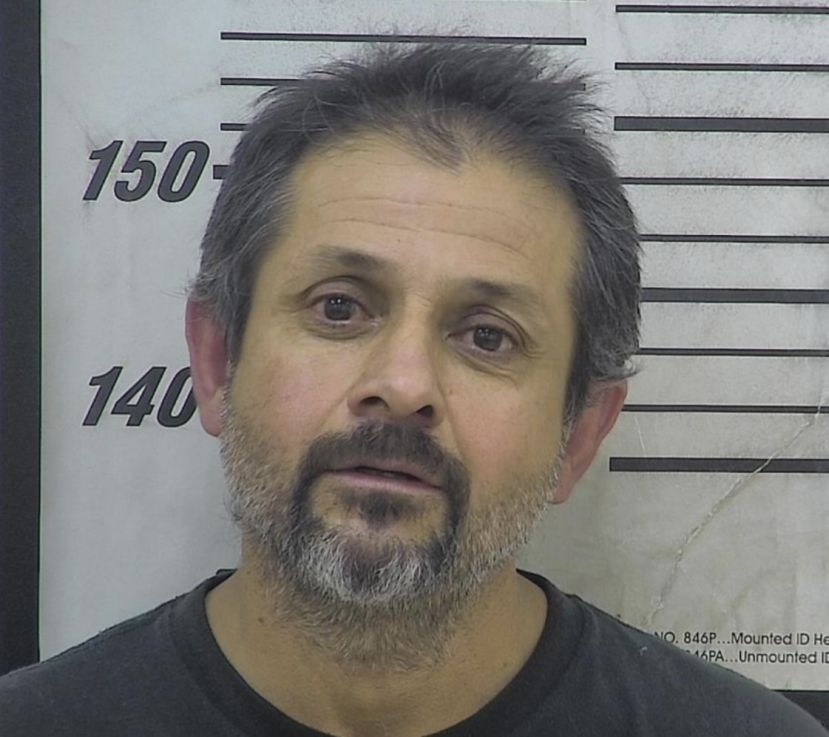 Samuel Ornelas of Douglas is in the Coffee County Jail after he was arrested on charges of falsely reporting a crime and possession of methamphetamine. During his arrest, Ornelas reported that people and a "new species of deer" were after him.

While Ornelas was being arrested for reporting a false crime, deputies reported having found suspected methamphetamine in his pocket, which led to an additional charge. A corporal with the Coffee County Sheriff's Office reported that on November 29, around 7:21 a.m., he spoke to a woman at a residence on Sycamore Avenue who reported that her brother-in-law had been at her back window. She told the deputy he "was writing the numbers 911 on her window, wanting her to call for a deputy."

When the corporal arrived, Ornelas was not at the property. Several deputies searched the area, with dispatchers shortly informing the corporal they had received a call from the suspect. He reported that he was at a residence on Twin Oaks, and "some people were trying to kill him." Officers went to the home on Twin Oaks and made contact with Ornelas, who claimed he had "been running all night from people." He told the deputies that people were after him, that he was not safe, and that someone was trying to kill him.

According to the report, Ornelas "even said the new species of deer were after him." The report notes that Ornelas had also called 911 the previous day, making the same allegations. Following a brief investigation, Orneleas was informed that he was under arrest for making a false report of a crime. He was then searched before being placed in a patrol car, and a small bag with a white substance suspected to be methamphetamine was reportedly discovered in his pocket. Ornelas, according to the report, told the corporal the drug was methamphetamine and that he had "used some last night."

The complainant also told the deputies she wanted Ornelas banned from her residence, which he was informed of and told not to return.

According to documents filed in the State Court of Coffee County, Ornelas was arrested on a very similar charge in April. A copy of an accusation filed in June states that on April 7, Ornelas "called 911 with the intent to annoy, harass, or otherwise disrupt a 911 communications officer by calling 911 five times to report an incident that he knew to be false." However, the charge was reduced to disorderly conduct, for which he pleaded guilty on October 30. He received a 12-month probation sentence and was ordered to submit to a drug screening within 30 to 45 days of the order and thereafter, as directed by his probation officer.

Ornelas is now in the Coffee County Jail on one count of possession of methamphetamine and one count of reporting a false crime.