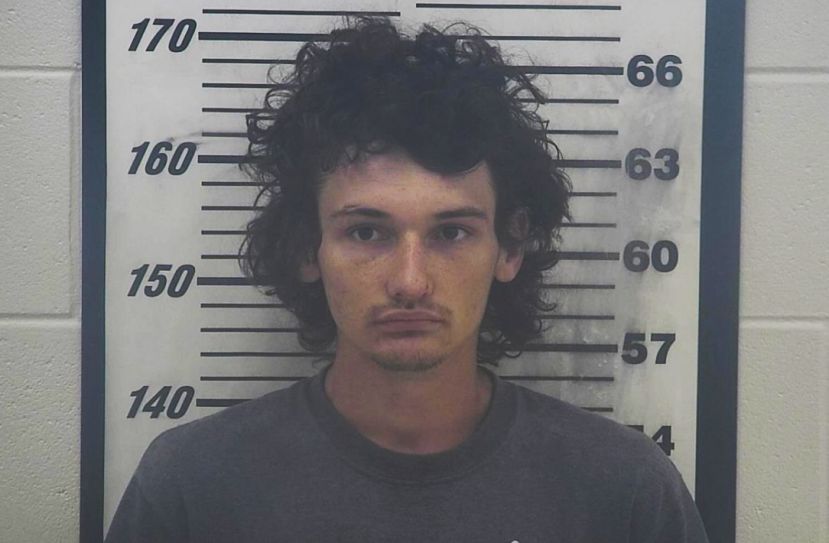 A Coffee County man was indicted 14 times by a grand jury last month for allegedly conning multiple individuals by selling numerous pieces of John Deere equipment that they never received and that he did not own. According to the indictments, the defendant, Corey James Carelock, obtained over $165,000 in the scam.

The indictments claim the acts were committed between February and May this year, with Carelock receiving over $5,000 for each occurrence.

Each accusation charged Carelock with theft by deception, stating that he unlawfully obtained the money "with the intent to deprive said owner of said property by deceitful means, in that he did intentionally create an impression of fact that was false."

The following counts each list the dates the alleged theft took place, amounts received, and equipment Carelock claimed to be selling:

The Coffee County Sheriff’s Office investigated the case, with Carelock arrested on his first theft charge at the end of May. He was first indicted in June for the same offense, obtaining $15,000 from an individual who was under the impression that he was buying a John Deere GPS system from Carelock. The additional counts were handed down as more evidence and information were discovered.

According to court documents, Carelock was released from the Jeff Davis County Jail after spending four days in custody on a theft by taking charge just days before his Coffee County arrest. He was granted a bond in Jeff Davis on May 13 and was booked into the local jail on May 19.

Carelock was denied bond in June and has been in custody at the Coffee County Jail since his arrest.

A conviction on one count of theft by deception carries a maximum sentence of ten years in prison.

More in this category: « A cell phone and a TPO violation allegedly lead to domestic dispute, one arrest U.S. Senate seat up for grabs in Tuesday runoff election »
Login to post comments