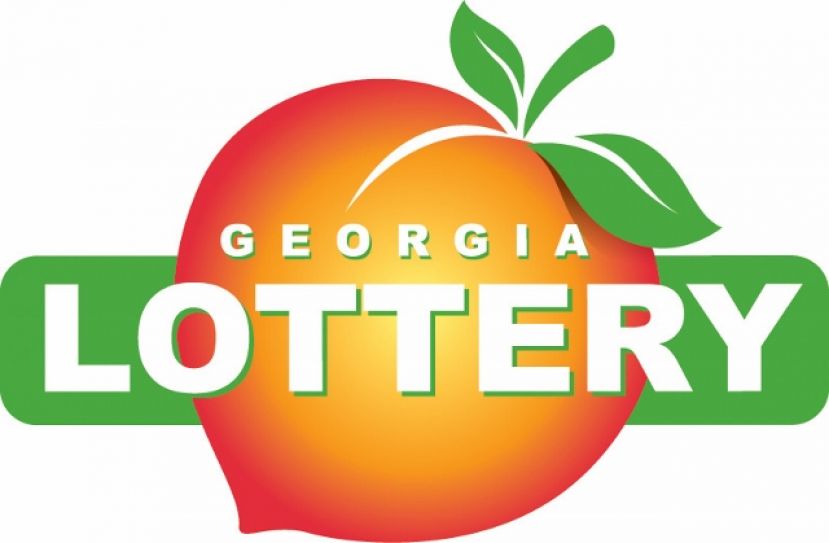 Laddie Hollis played the instant game Cash King, which he purchased from The Food Mart at 500 Van Streat Hwy. in Coffee County.

Hollis claimed his prize Thursday at the Georgia Lottery district office in Tifton.

Hollis is a logging truck driver by trade. He and his wife, Janice, have two children and seven grandchildren.

According to the Georgia Lottery's website, the organization uses funds for specific education programs throughout the state, including tuition grants, scholarships or loans to undergraduate college students for attendance at eligible Georgia colleges, universities, or technical colleges, the Georgia Prekindergarten Program, and capital outlay projects including computer and other technological upgrades for schools, technical institutes, colleges and universities in the state.

"More than 1.6 million students have been able to attend colleges through Georgia's HOPE scholarship program; more than 1.3 million four-year-olds have attended Georgia's Prekindergarten Program; and all of Georgia's public schools have benefited from over $1.8 billion in capital outlay, computer and technology upgrades," the site says.