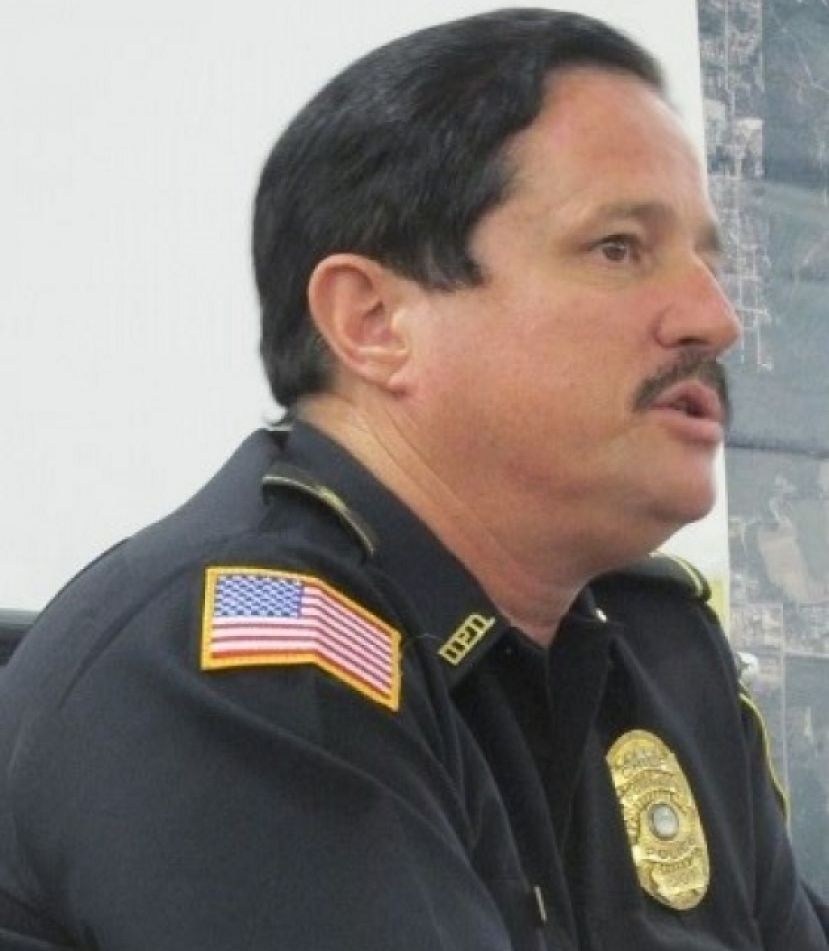 The holiday season is right around the corner. As we prepare for festivities with family and friends, the National Highway Traffic Safety Administration wants to remind all drivers that it’s dangerous to drive after drinking. You have to choose your role before drinking begins: will you drink or will you drive? Remember, even if you only have a little bit to drink and think you’re “okay to drive,” you could still be over the legal limit, because Buzzed Driving Is Drunk Driving.

Deputy Chief Brannen Pruette explained the slogan: “A lot of folks think they know their own limits. They think that if they’re just a little ‘buzzed,’ then they’re still good to drive.” This couldn’t be further from the truth. “Time and again, drivers who may have only had a couple of drinks put themselves and others at serious risk. Driving with any alcohol in your system can be dangerous.”

For some people, it doesn’t take much to reach the dangerous level. “We really want all drivers to understand that you don’t have to be falling-down drunk to be impaired to drive,” said Chief Gary Casteloes. That’s why The Douglas Police Department is working with NHTSA to spread the message: Buzzed Driving Is Drunk Driving."

This anti-drunk-driving campaign aims to inform all Americans about the dangers of driving after drinking—even after drinking just a little. Drunk driving is a terrible killer on our nation’s roads. In 2013, 10,076 people were killed in drunk driving crashes. This time of year is especially dangerous due to holiday celebrations and frequent parties. In December 2013 alone, there were 733 people killed in crashes involving at least one drunk driver or motorcycle operator. In 2013, a third (31%) of all crash fatalities in America involved drunk driving.

So this holiday season, NHTSA urges you to plan ahead: designate a sober driver. If you plan on drinking at all, don’t plan on driving. Don’t assume that you’ll know whether you can safely drive or not at the end of the night.

Douglas and Coffee County drivers, please remember these tips to avoid a DUI and keep our roads safe:

• Even one drink can impair your judgment and reaction time and increase the risk of getting arrested for driving drunk or having a crash.
• If you will be drinking, do not plan on driving. Plan ahead; designate a sober driver before the party begins.
• When you know you’ll be drinking, leave your keys at home or give them to someone else.
• If you have been drinking, do not drive—even a short distance. Call a taxi, phone a sober friend or family member.
• Walking while impaired can be just as dangerous as drunk driving. Designate a sober friend to walk you home.
• If you see a drunk driver on the road, contact local law enforcement when it is safe to do so.
• If you see someone you think is about to drive while impaired, take their keys and help them get home safely.

Remember, it is never okay to drive after drinking. Buzzed Driving Is Drunk Driving.