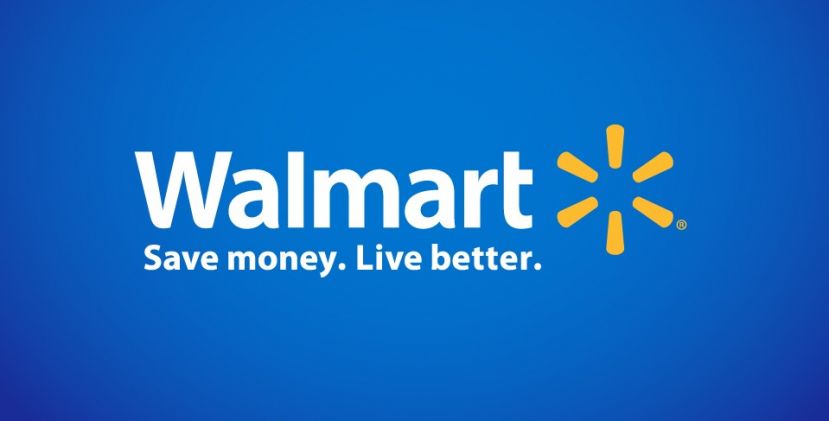 Today, Walmart announced its plans to close 269 stores in the United States and abroad. Of those, 154 will be in the U.S., and 102 of the stores will be Walmart Express, the company’s smallest format stores.

In a press release on the company’s Web site, Walmart stated that about 16,000 associates will be affected, approximately 10,000 of which are in the U.S. The press release stated that Walmart hopes to place most of those associates in other nearby Walmart stores. In instances where that isn’t possible, the company plans to offer 60 days of pay, severance where applicable, and resume/job interview skills. The company insists that the closings will have little to no effect on the financial health of Walmart.

In other words, the Walmart spin machine is doing its best to mask the overall impact these closings will have on the individuals and communities that depend on Walmart Express stores. While the overall impact likely won’t be known for quite a while, this writer believes that the closings will take a toll on the communities these stores are in, and many individuals and families in South Georgia will be negatively impacted – no matter how positive Walmart tries to paint it.