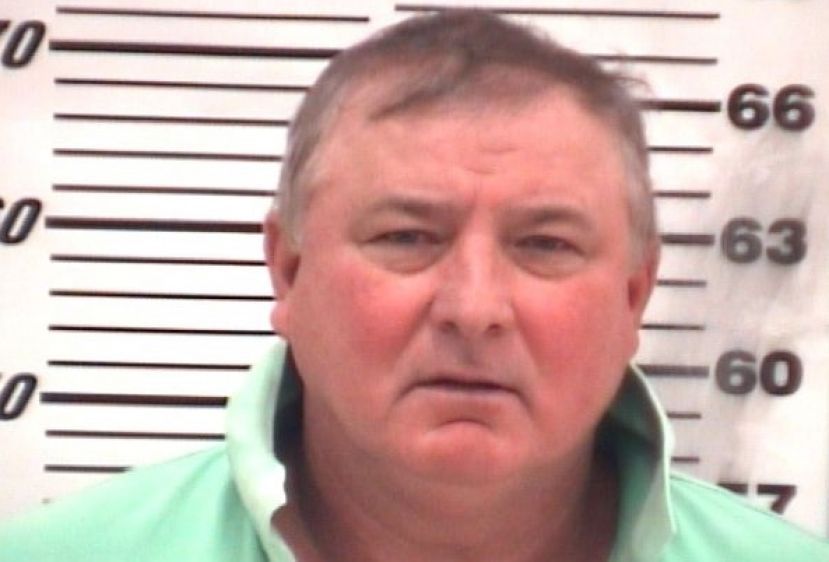 George Darryl Harper, 59 of Ambrose, who had been in custody of the Coffee County Sheriff’s Office since Feb. 12 after being charged with trafficking and manufacturing marijuana, was released Thursday, Feb. 18, after being granted a $100,000 bond. Harper had spent most of his time in custody at Coffee Regional Medical Center after suffering from chest pains following his arrest.

Doctors recommended transferring Harper to Jacksonville for further treatment. He was given bond and released in order to receive the treatment his condition warrants. Harper will wear an ankle monitor and have to report his movements to authorities. That includes leaving the state for any medical procedures he may need.

As a result of the bond, the county will not have to pay for surgery or any other procedure Harper’s condition requires. The county has, however, incurred some expenses from Harper’s hospital stay after his arrest.

Deputies and GBI officers arrested Harper last week after finding 325 pounds of packaged marijuana at 5062 Youngie Fussell Road near Ambrose. Harper has been jailed on similar charges in the past.