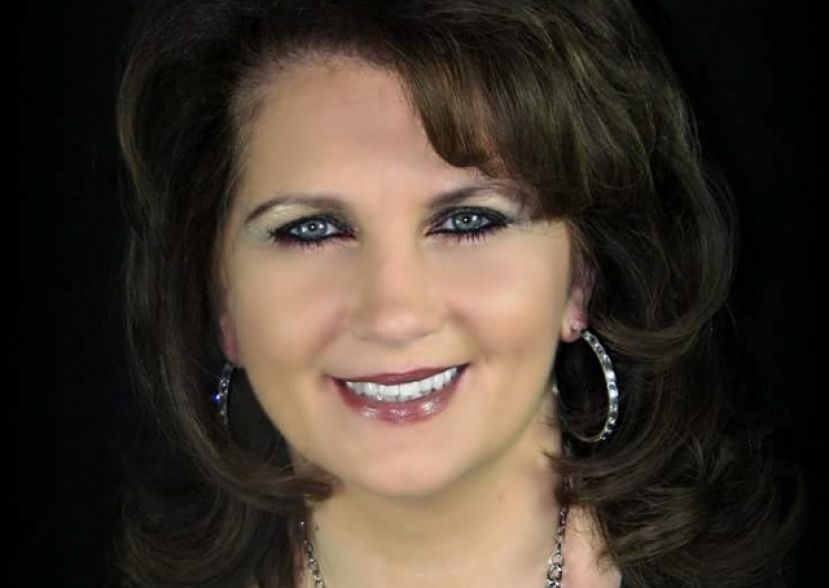 The wife of Bacon County State Court Judge Kenneth Futch was arrested Wednesday and charged with allegedly shooting her husband during an incident that occurred Tuesday night in Alma.

Bacon County deputies responded to 216 Port’s End Lane in Alma around 8:30 p.m. Tuesday in reference to a report of a shooting, where they discovered Judge Futch had sustained several gunshot injuries. He was transported to the Bacon County Hospital from the scene and later flown to Shann’s Hospital in Jacksonville, Florida where officials report he remains in stable condition.