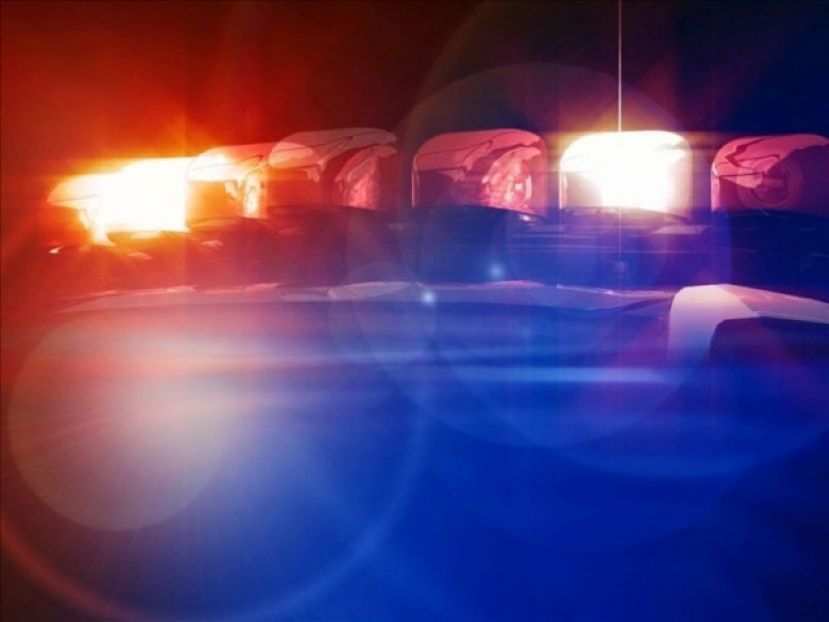 It appears that the roads around the Bethel community have claimed another victim. According to reports published by WALB, one person has died and another person has been seriously injured in an auto accident on Bethel Road.

Few details have been released regarding the crash. The identities of the deceased and the injured, the number of vehicles, circumstances surrounding the accident, and other pertinent information have yet to be released.

We will release more information as we learn more about the accident.