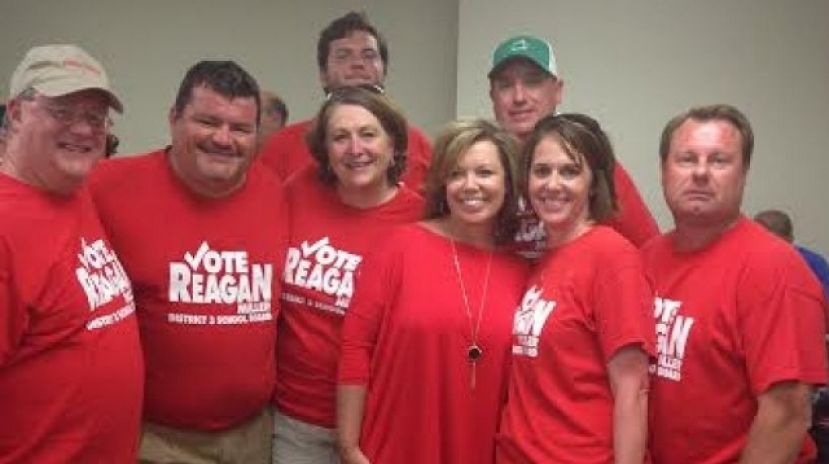 One incumbent lost in Tuesday night’s local primary and another is fighting for her life in a run-off that won’t take place until July. Otherwise, local incumbents made a clean sweep in the race. Several statewide elections were also on the ballot, and there are still many questions to be answered in those races.

Board of Education District 3 representative Judi Worrell, who is finishing her first term on the board, won’t have the opportunity for a second term. Challenger Reagan Miller bested Worrell 769 votes to 480. Worrell will remain on the board through December; Miller won’t take her seat on the BOE until January.

The race for chief magistrate provided the other bit of drama on the evening. Incumbent Annemarie Fussell and Julie Phillips waged a back and forth battle all night long. A third candidate, Tamma Mobley, pulled enough votes away from the two to force a run-off. Fussell garnered the most votes with 2,656 to Phillips’s 2,599. Mobley finished a distant third with 284 votes. Election officials haven’t released the date for the run-off between Fussell and Phillips but it will be some time in July.

Several other local elections were decided Tuesday night: Angela Hutto-Spell (incumbent) defeated Erica Carver 2,812 to 892 in the race for Clerk of Superior Court; Beverly Johns (incumbent) bested Melissa Gilliard 3,083 to 2,084 in the probate judge race; Bob Preston (incumbent) defeated Dewey Hayes Jr. 3,705 to 1,682 in the state court judge election; and Andy Spivey defeated Franklin Rozier 3,929 to 1,095 in the race for a seat on the Superior Court bench. However, the outcome of the Superior Court election will be determined by the other counties in the Waycross Judicial Circuit (Bacon, Ware, Charlton, Pierce, and Brantley).

In the statewide races on the ballot, Rick Allen (incumbent) beat Eugene Yu in the bid for U.S. Representative on the Republican ballot while Tricia McCracken defeated Joyce Nolin on the Democratic side of that ballot. For U.S. Senate, Johnny Isakson (incumbent) beat Derrick Grayson and Mary Kay Bacallao in the GOP primary and Jim Barksdale defeated three other challengers in the Democratic primary for the same seat. In the Republican primary for PSC District 2, incumbent Tim Echols easily beat two challengers. Exactly how these races will end up remains to be seen; there could very well be run-offs in one or more of these elections.

Overall, local turnout remained low with 5,711 votes cast out of 17,575 registered voters – a turnout of just over 32 percent.