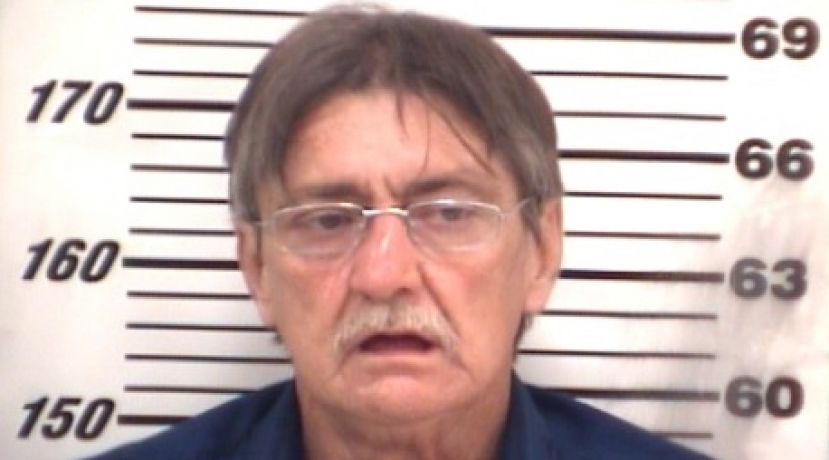 The Coffee County Sheriff’s Office reported Wednesday several arrests made over the last two weeks by the office's investigations division.

Detectives arrested Jason Nathaniel Smith, Age 44 of Pearson, and charged him with two counts of misdemeanor theft by taking for his involvement in a reported burglary on Amber Hills Rd. in Coffee County.

Franklin Larry Griffin, Age 40 of Ambrose, was arrested and charged with one count of felony second degree burglary for his involvement of a burglary reported on Cypress St. in Coffee County.

Leonard Donald Voorhees, Age 55 of Nicholls, was arrested and charged with one count of misdemeanor theft by receiving stolen property.

Sheriff Doyle Wooten stated, "I would like to thank all the officers involved in these investigations for their dedication and continued efforts to bring the persons responsible for crimes committed against our citizens. I would also like to thank the citizens for the information and help they provide our department by reporting suspicious activity. Working together we will continue to improve the quality of life in our county."