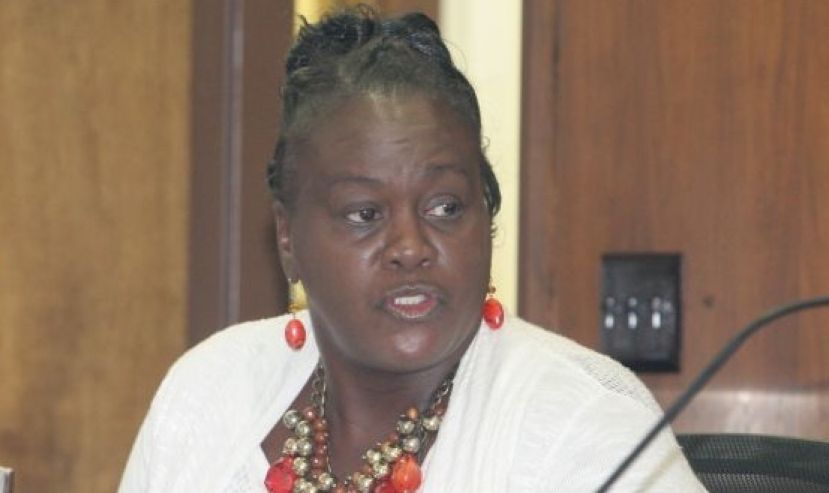 Pearson's indictment, filed Wednesday in Coffee County Superior Court, stems from an investigation into her participation in alleged voter fraud activities that occurred during the 2012 general election cycle. She is charged with two counts of improper assistance in casting a ballot and two counts of false swearing, all felonies.

The first two counts accuse Pearson of illegally assisting voters who were not physically disabled or illiterate on Oct. 15 and 16, 2012. The indictment goes on to state that Pearson made false statements when she "swore or affirmed" the same two voters were entitled to receive assistance due to their disabilities.

Officials with the district attorney's office state a warrant will be issued for Pearson's arrest. She will be booked into jail, processed, and must produce bond before being freed.

* Evelyn Griffin - One count of improper assistance in casting a ballot, one count of false swearing