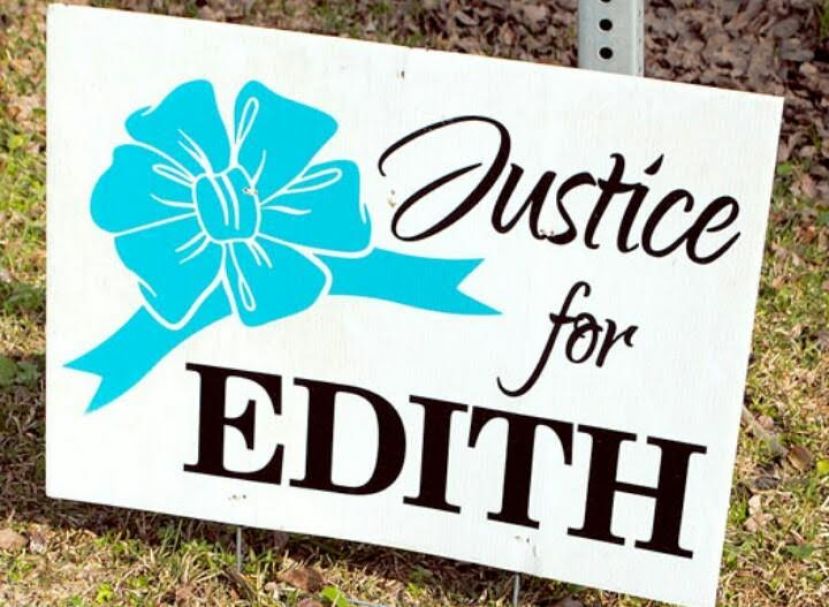 The $270,000 verdict a six-person jury returned in favor of LaRue Sheffield Friday afternoon in Waycross will have no effect on the criminal investigation into the murder of Edith Sheffield, LaRue Sheffield’s wife whose body was discovered in the ashes of their home on Jan. 19, 2013 following a fire. Investigators determined that Edith Sheffield died from a shotgun blast not from the house fire itself.

Wednesday morning, Coffee County Sheriff Doyle Wooten, who attended much of the civil trial in Waycross last week, said that the verdict won’t change the scope of the investigation. “The civil and criminal sides of a case aren’t really related,” he said. “We’re continuing to work with the GBI and other agencies as we actively investigate this case.”

State Farm had taken LaRue Sheffield to court in an effort to keep from paying his $270,000 claim for losses sustained in the fire. State Farm maintained that he set the home on fire to cover up Edith’s murder. Friday, the jury found otherwise and ordered State Farm to pay the claim.