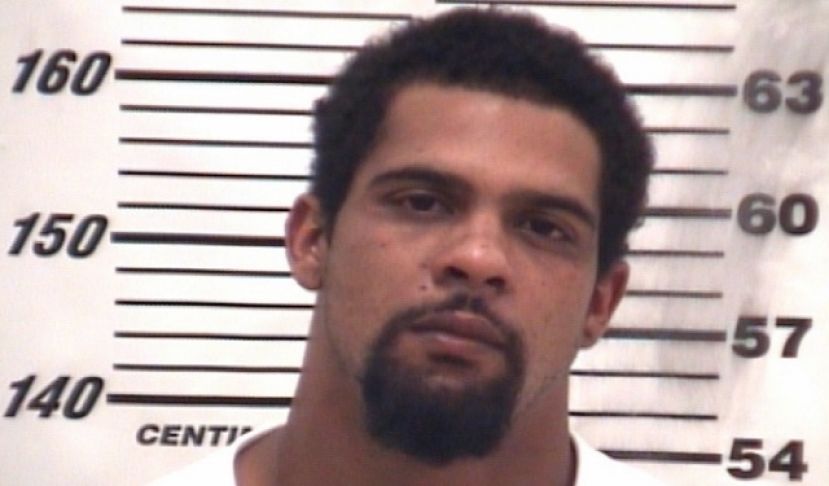 A Douglas man was jailed Thursday following an incident earlier this week in which he allegedly fired multiple gunshots at residence following an argument over a drug debt.

Coffee County deputies responded to the area of 75 Second Avenue in the Oak Park area just before 1:30 a.m. on Aug. 14 in reference to a report of aggravated assault.

Deputies spoke with an individual, identified as  Sylvester Miller, who stated an altercation had occurred between him and another man, Michael Weldon. Miller stated they had been drinking, and fist fight ensued when the two got into an argument over money owed from a drug transaction.

Miller told authorities Weldon left the location and went across the street, at which point he allegedly fired three shots from a firearm at the residence. Deputies were also advised  there was a female and a small child in the home at the time the shots were fired. Miller stated Weldon then got in a vehicle and left the location.

Deputies observed what they believed to be a hole from a gunshot in the residence. Detectives arrived on the location to process the scene, and were able to recover shell casings and a bullet fragment from inside the home.

Detectives, deputies, and Georgia State Troopers searched the area for Weldon, but were unable to locate him. A warrant was secured on him for aggravated assault.

Authorities received information on Thursday, Aug. 18, that Weldon was in the Oak Park area near in a mobile home park located close to the incident location.  Detectives and Deputies responded to the location and were able to take Weldon into custody without incident.

Weldon is currently incarcerated in the Coffee County Jail, and additional charges are pending.

More in this category: « This guy tried to sneak drugs into jail; it didn't end well Diana Jacobs pleads guilty in nursing home death case, will be sentenced on Aug. 31 »
Login to post comments