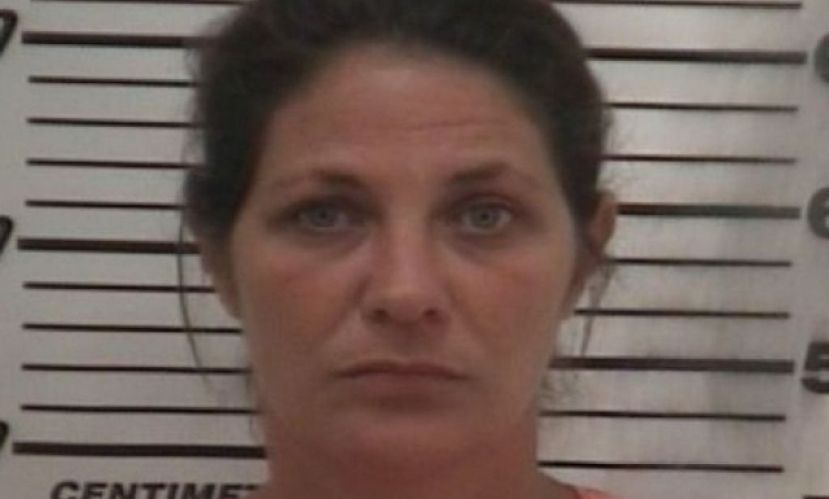 Diana Jacobs, who had been held in the Coffee County Jail for nearly two years on various charges related to the death of Alexander Hunter, 67, whose body was found buried in a shed behind Rosewood Manor assisted living facility in Nicholls, reached a plea agreement with prosecutors on Monday, Aug. 22. Jacobs pleaded guilty to concealing a death and exploitation of an elderly or disabled adult.

Though initial charges included malice murder, Jacobs was never indicted on that charge. Jacobs’s husband, James Jacobs, was indicted for malice murder (among other charges) and remains in the Coffee County Jail. Diana Jacobs was released from jail on bond in June.

Diana Jacobs will be sentenced on Wednesday, Aug. 31, at the Coffee County Courthouse.