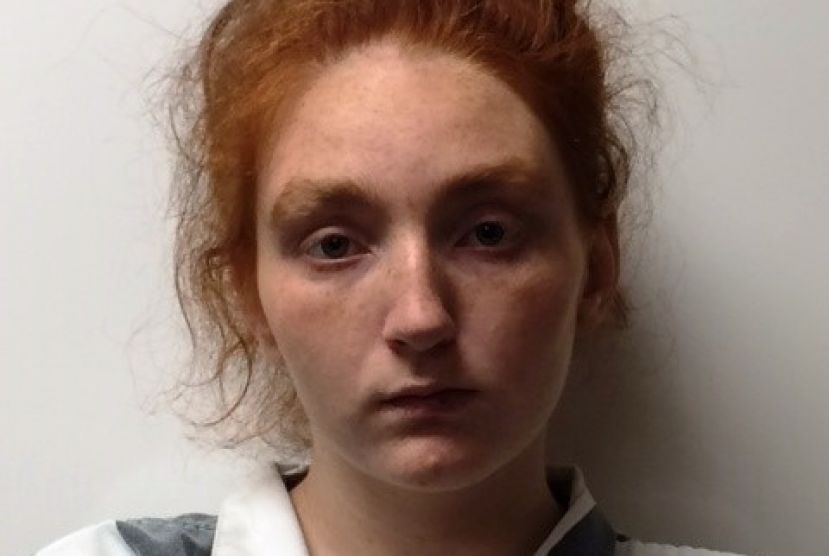 A 22-year-old mother has been charged with multiple felonies after Alma authorities were called to a local hospital Wednesday to investigate severe injuries sustained by a young child.

Officials state the 21-month-old female victim sustained severe bruising over her entire body and was transported to Memorial Health hospital in Savannah due to the nature of her injuries.  The child then underwent surgery that involved the removal of at least one organ. Authorities say the child remains in in critical condition.

The mother, Sarah Staten, was taken into custody at Bacon County Hospital. Two other children, both under the age of four, were taken into protective custody by the Division of Family and Children Services.  Staten is currently 35 weeks pregnant, authorities say.

Police state the investigation is ongoing.