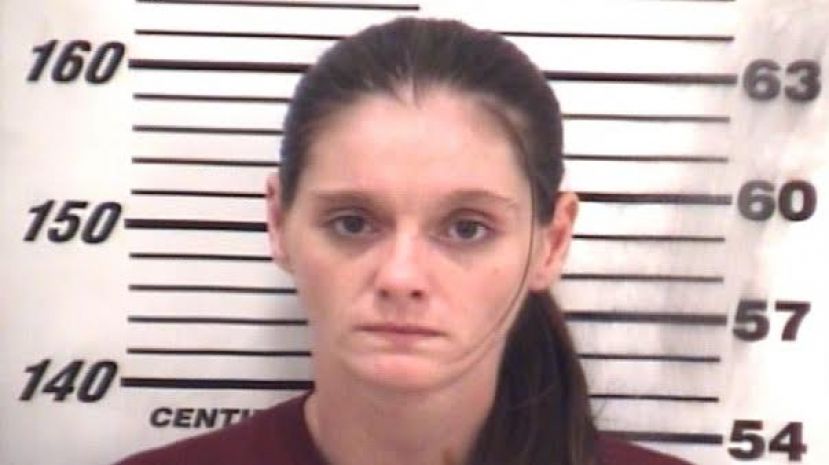 Deputies responded to an odd call on Cypress Pond Road recently and arrested a female subject on marijuana charges as well as a probation violation.

The call came in about 6:37 on an early August morning. A female called 911 but wouldn’t give the operator any information. Deputies went to the residence, 716 Cypress Pond Road, where they spoke with the homeowner, who said he was the female subject’s boyfriend. He stated that he woke up and noticed that the female, Jennifer Hearell, wasn’t in the house. He started looking for her but couldn’t find her. According to the incident report, he said that Hearell was a methamphetamine user and he was worried she might hurt herself.

Deputies searched for Hearell but couldn’t find her. Eventually, the report states that the made contact with her on Briston Road, where she was hiding in the bushes on the side of the road. She was acting nervous, as if someone was chasing her. After getting Hearell to calm down, she told an officer that her boyfriend had been abusing her and she was running away from him. She added that she waited all night until he fell asleep then she fled.

Hearell was carrying a large bag with her that contained her personal belongings. She consented to a search of the bag, during which the deputy found a small quantity of marijuana. Hearell also had an active probation warrant. The officer arrested her on the warrant and on charges of possessing less than one ounce of marijuana. She was taken to the Coffee County Jail, where she remains in custody.