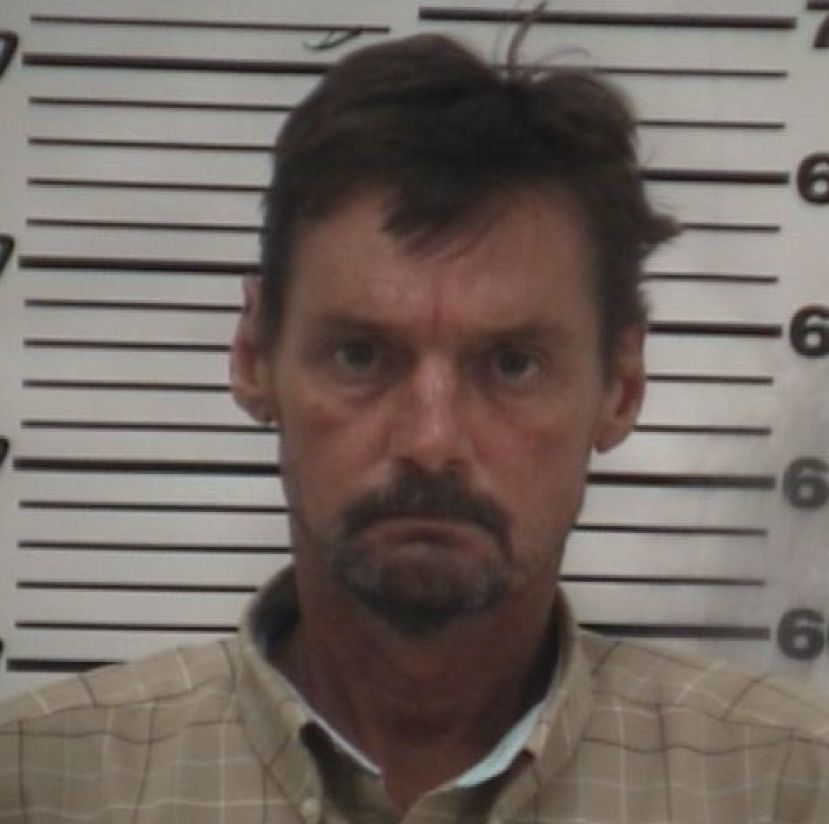 Monday morning, James Jacobs, who had been charged with murdering and then concealing the body of Alexander McKay Hunter, 67, pleaded guilty to malice murder and concealing a body. James Jacobs was set to go to trial this week but entered his plea as jury selection was about to begin.

James Jacobs and his wife, Diana, were originally charged with Hunter’s murder. However, the murder charge against Diana Jacobs was dropped. She eventually pleaded guilty to concealing a body and exploitation of an elderly or disabled adult earlier this year. She was sentenced to 10 years in prison.

Hunter’s body was found buried in a shed on the property of Rosewood Manor in Nicholls, where Hunter was a resident, on Aug. 8, 2014. Authorities arrested Diana Jacobs first. Then, on Aug. 13, 2014, officers arrested James Jacobs in Pierce County. Initially, he was charged with financial transaction card fraud and concealing a death. As officers gathered more evidence, he was eventually charged with malice murder. He has been held at the Coffee County Jail since his arrest.

James Jacobs will be sentenced on Tuesday, Oct. 25, at the Coffee County Courthouse.

More in this category: « Here is brief look at the state constitutional amendments and local referendums on the ballot for this election GBI conducts training symposium on child death investigations »
Login to post comments