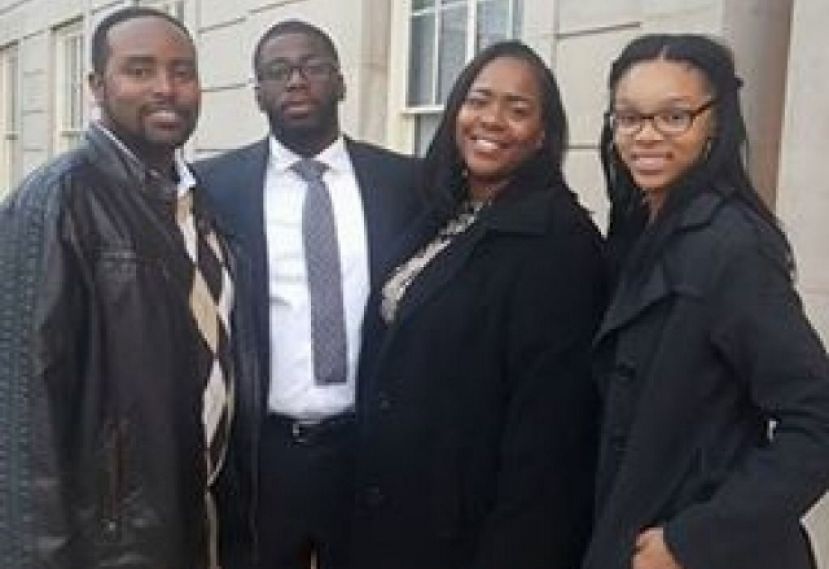 Wednesday afternoon, a Coffee County jury acquitted former Douglas police officer Tameka Williams and her husband, Corey Williams, on felony voter fraud charges. The Williamses had been indicted after voting in the 2015 Douglas municipal election even though they did not live in the city of Douglas. The Williamses had moved from Douglas to Atkinson County some time prior to the election.

During the one-day trial, the piece of evidence that likely resulted in the Williamses’ acquittal came when jurors learned that a poll worker had told both Corey and Tameka Williams they could vote in the election. Corey and Tameka testified that they had been advised by a poll worker that they were eligible to vote in the election. The poll worker herself testified that the Williamses asked her if they could vote and she told them yes.

Tameka Williams was a Douglas police officer at the time of her indictment. She is currently working in the city’s Code Enforcement department. Corey Williams works for the Douglas Housing Authority.

Tameka Williams’s Georgia Peace Officer Standards and Training (POST) certification had been suspended until her case worked its way through the judicial system. There has been word from either Williams or the city of Douglas regarding whether or not she will return to the Douglas Police Department.