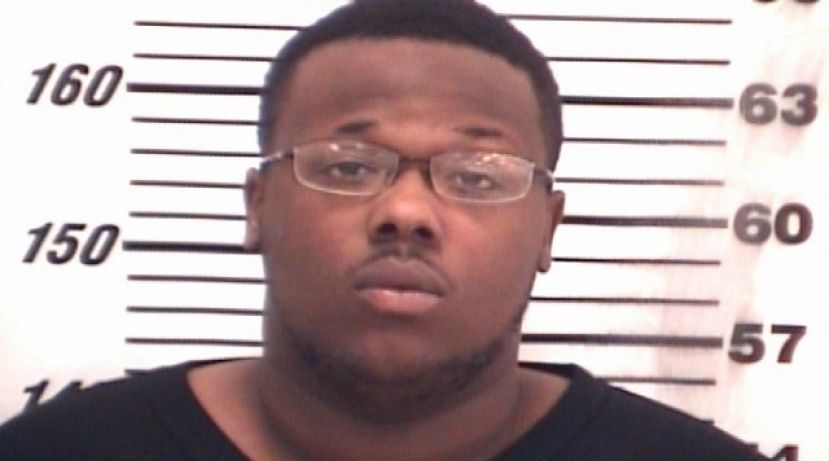 Two people were arrested on methamphetamine and other charges Jan. 9 during an investigation of suspected drug activity occurring at the Douglas Inn motel.

Authorities stated they approached a man identified as Kadeem Rashad Williams who was attempting to enter a room in which the investigation was focused. Officials stated Williams advised the detectives he had some drugs in his hand, determined to be methamphetamine, which he gave to detectives. Williams was also found to be in possession of a Taurus 9mm pistol.

While attempting to locate the person who had driven Williams to the location, detectives observed a small SUV driven by a female subject attempting to leave the location. The vehicle was stopped, and the driver was questioned by detectives. A quantity of methamphetamine was discovered in the possession of a passenger in the vehicle, identified as Markarosi Maurice Walker.

Williams and Walker were both arrested and transported to the Coffee County Jail.

Walker was charged with possession of methamphetamine with intent to distribute. 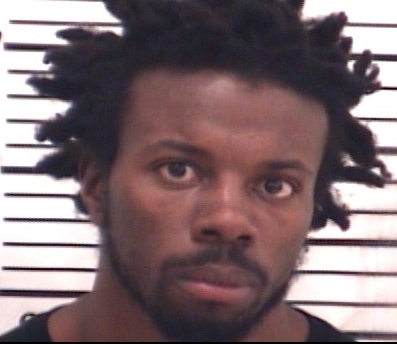