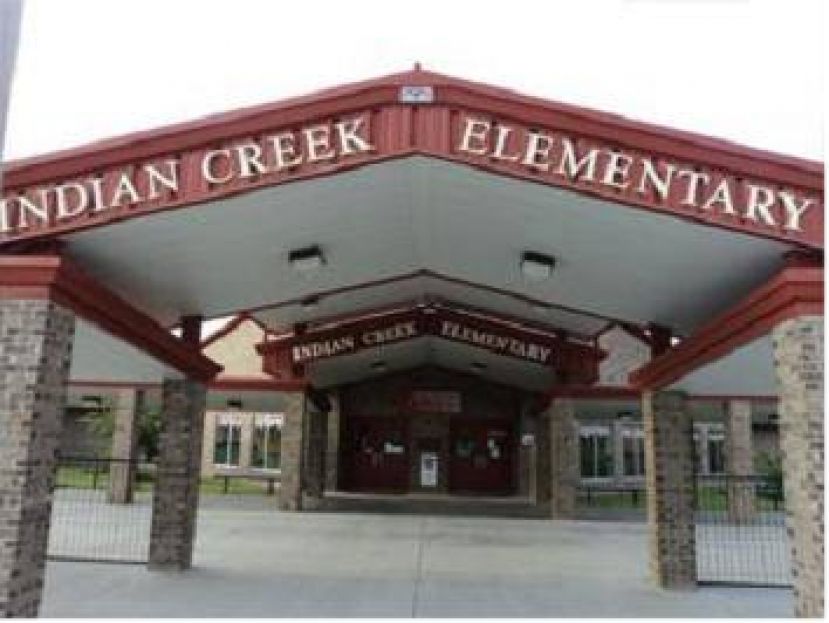 Officials at Indian Creek Elementary School called law enforcement to campus after a teacher noticed a suspicious man in a wooded area watching students on the playground.

According to a statement released by the Coffee County Board of Education Tuesday afternoon, the incident took place on Jan. 20 around 1 p.m. While students were playing on the playground, one of the teachers noticed a man, kneeling down in the wooded area near the playground and bus drop off.  The man was not wearing a shirt and seemed focused on watching the students on the playground.

The teacher was concerned so she took the students back into the building and notified the administration.  The administrator called non-emergency 911 and asked them to send a police officer.  Two police officers and two sheriff deputies arrived within a short period of time and walked the wooded area.  Despite their best efforts, they could not locate the man.

Before school dismissed at 2:15 that day, Tamara Morgan, principal of Indian Creek Elementary, sent an e-mail to the staff notifying them of what happened.  She reminded everyone to be sure all outside doors were locked as well as the windows.  As a precaution, students were not allowed to play outside after school.

The statement commended the teacher for paying attention to her surroundings “with student safety a number one priority.  The administration did exactly as they should in calling in law enforcement.  As of Tuesday, Jan. 24, no other incidents were reported.”