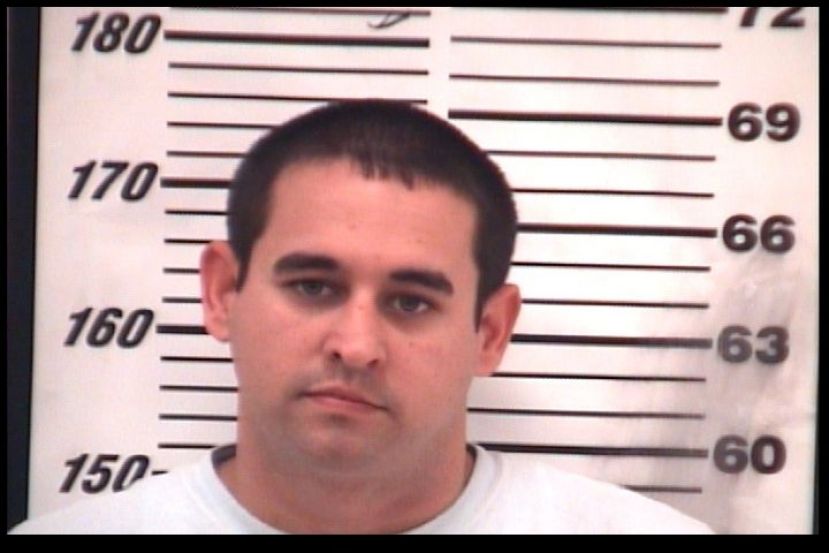 Agents with the Douglas-Coffee Drug Unit (DCDU) have arrested a county jail officer on two felony charges in a sting operation after learning he approached a former inmate in an attempt to illegally purchase controlled substances. The former inmate stated to agents that 26-year-old Coffee County Jail officer Cory Brent Harrelson had inquired about making a purchase of the prescription drug methadone.

Harrelson was booked into the Coffee County Jail Tuesday afternoon and subsequently transferred to another facility.

“It has always been my policy since my time in office to hold each and every employee of the Coffee County Sheriff’s Office 100 percent accountable for their actions,” Sheriff Doyle Wooten states. “Having the authority and legal ability to enforce laws in the State of Georgia comes with a high level of accountability to those who trust us to serve.  Officer Harrelson’s decision to break the very laws he swore to uphold, while unfortunate, cannot go overlooked. Behavior like this from any member of this office has never been tolerated, nor will it ever be.”

Harrelson’s employment with the Coffee County Sheriff’s Office has been terminated.