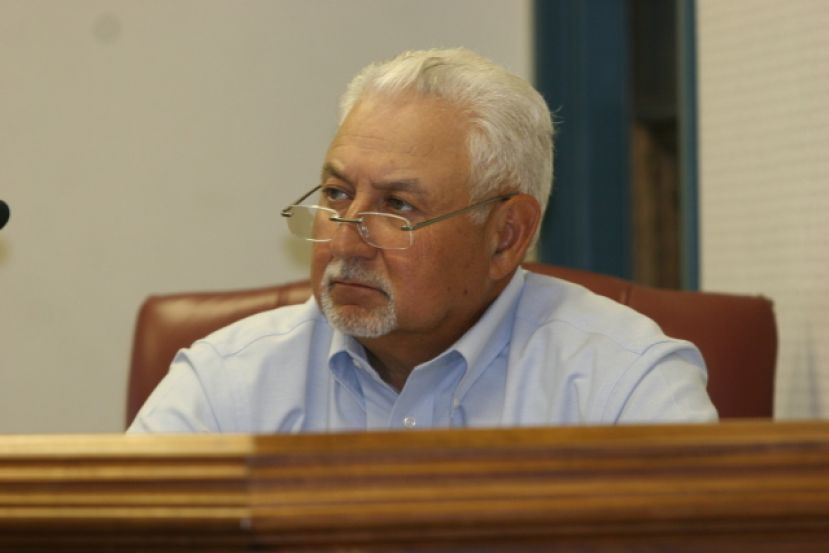 At the regular May 1, 2017 meeting of the Coffee County Commissioners the board approved a motion to move certain certificates of deposit and money market accounts. The commissioners reviewed the bids from banks and decided to move $4 million.

County Administrator Wesley Vickers reported to the board. He decried the lack of bids that the county received. Mr. Vickers blamed the fact that municipal holdings of this kind were not very profitable for the banks which handle them.

At the pre-meeting work session Mr. Vickers recommended that the board approve a motion to move money market and certificate of deposits accounts valued at $2.5 million from Douglas National Bank to Ameris. He also recommended the transfer of accounts valued at $1 million from First National Bank of Coffee County to Atlantic Coast Bank, and accounts valued at one-half million dollars from Douglas National to Atlantic Coast. Mr. Vickers estimated that the county stood to save over $20,000 yearly by moving these accounts. The value of the accounts represent county general fund monies.

At the regular meeting the board also approved a measure to submit an application to obtain Employment Incentive Program grant funds for public infrastructure improvements to assist Premium Peanut. The grant funds will come from the Georgia Department of Community Affairs. The value of the grant is to be between $200,000 and $300,000, depending on the number of jobs provided to the community by Premium Peanut.