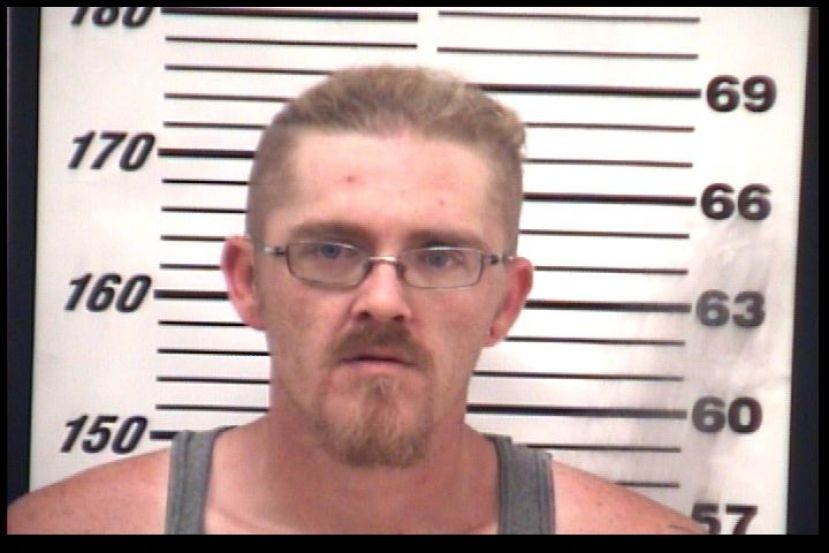 Just after 6 a.m. on May 7, deputies responded to a residence on Greenfield Circle in reference to a burglary. The victim stated that someone had broken into his home and stolen a number of items some time between 2 p.m. the previous day and 6 a.m. the day of the report. A detective from the Coffee County Criminal Investigations Division was notified and responded to the location. An investigation at the scene determined that entry had been gained through the back door of the residence, and additional evidence led deputies and detectives to another home in the area. The investigation ultimately led to the arrest of 30-year-old Mikel Joe Purvis, also known as “Bizkit.”

Purvis provided detectives with information that led to the recovery of items that had been taken from the residence. He has been charged with burglary in the first degree and is currently incarcerated at the Coffee County Jail awaiting his first appearance hearing.

More in this category: « Gay and Kelly named Wiregrass employees of the year Hutchinson, Cunningham, Taylor to run for Ward 1 commission seat »
Login to post comments