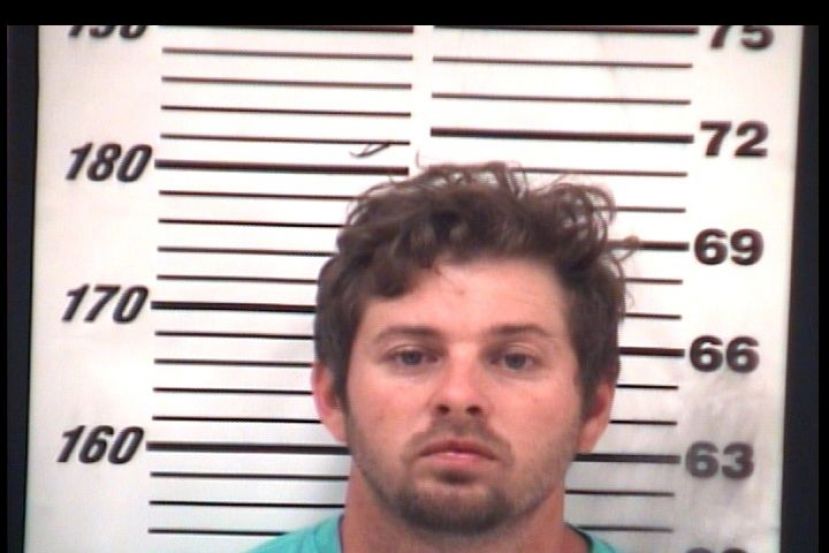 A Coffee County man  wanted for failing to appear in court on misdemeanor charges faces felony drug manufacturing charges after deputies discovered a small marijuana growing operation at his home.

Coffee County deputies attempted to serve bench warrants on 30-year-old Charles Sears Roberts III shortly after midnight, May 18, at a residence on Jasmine Drive. Roberts had failed to appear in court earlier this year after being cited for a seatbelt violation and misdemeanor possession of marijuana.

Agents with the Douglas–Coffee Drug Unit were contacted and Roberts arrived at the scene while the investigation was being conducted. He was placed under arrest at the scene for the outstanding bench warrants and transported to the Coffee County Jail. Drug agents have additionally charged Roberts with one count of manufacturing marijuana.

More in this category: « Douglas recognizes National Police Week A suspected burglar from Douglas is jailed in Alma »
Login to post comments