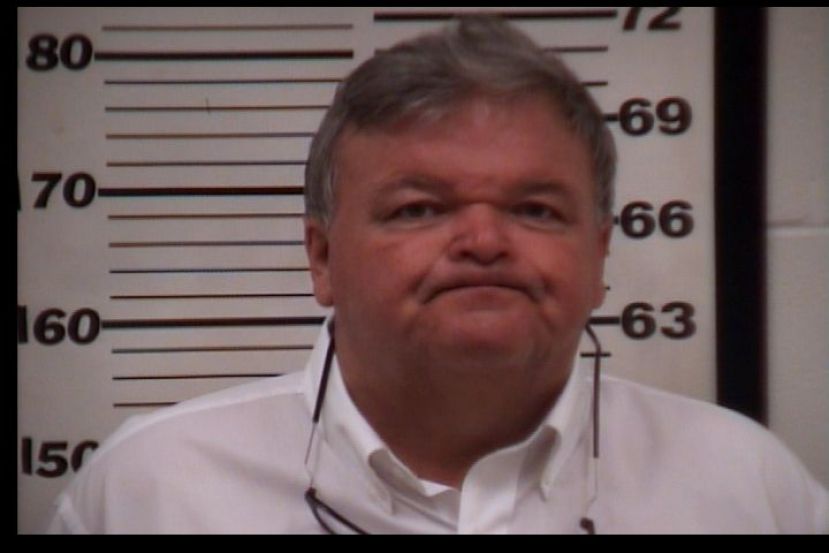 Hayes' arrest stems from an April 2017 incident in which the victim alleged he purposely touched her in a sexual manner without her consent and made other unwelcomed advances.On Wednesday afternoon, Magistrate Judge Nathan Graham heard evidence from Hayes and the victim and determined sufficient probable cause existed in the case to warrant an arrest.

Hayes turned himself in to Coffee County authorities Thursday morning and was booked into the Coffee County Jail. He was released just prior to noon on a $1,000 property bond.