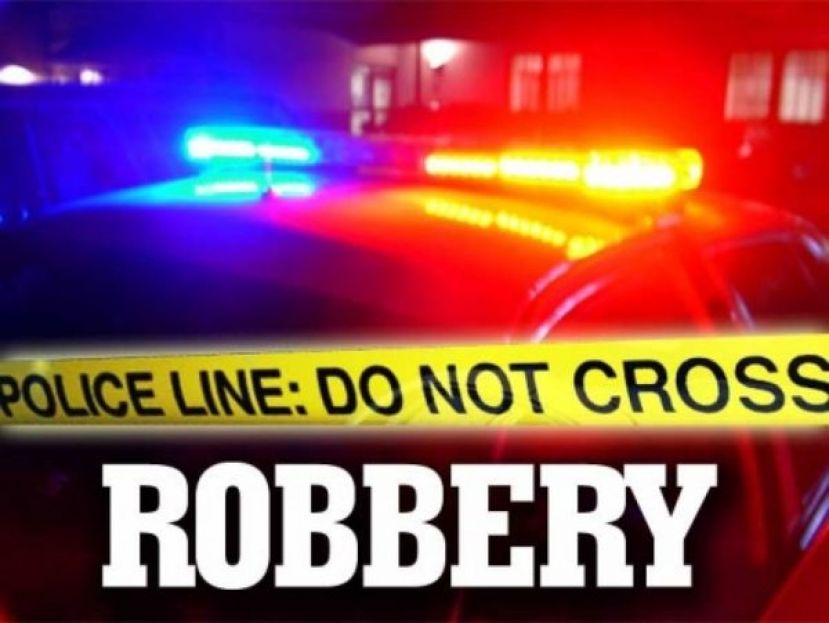 Coffee County sheriff's detectives are attempting to locate an individual responsible for an armed robbery that occurred last night at a local convenience store.

The individual is believed to be a white male, who entered the Aden's Minit Market on U.S. Hwy. 221 North around 10 p.m., July 4 .The suspect, who concealed his face, left with an undisclosed amount of cash and fled on foot.

K-9 Units from Ware State Prison, along with Georgia State Patrol officials were called to the scene, but authorities were unable to locate the offender. Store surveillance cameras are being reviewed, and detectives continue to seek leads.

More in this category: « Claudin Pubien, who was arrested on burglary charges, had previously been charged with murder Coffee County escaped inmate captured »
Login to post comments