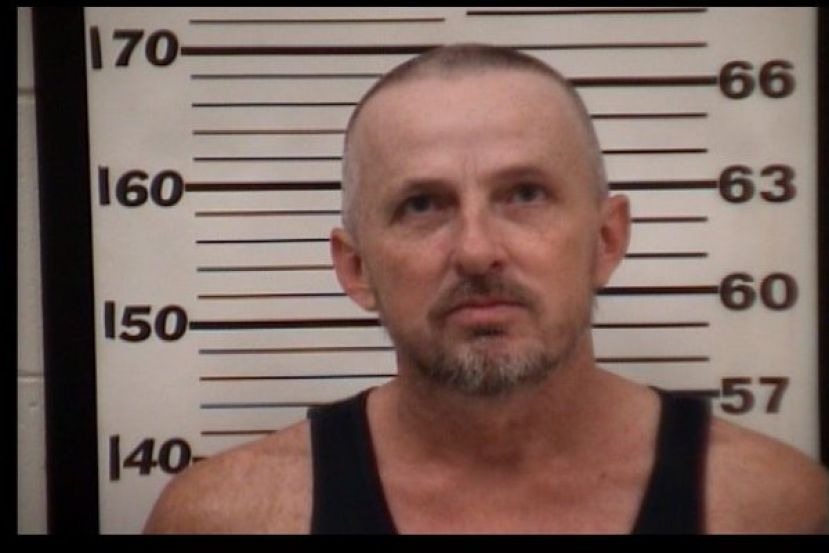 Authorities had been searching for 48-year-old George Michael Cato since October, 2015, after he left a county work detail in the area of General Coffee State Park off Ga. Hwy. 32 East.

Information was obtained that led authorities to Baytown, Texas, where Cato was located and taken into custody. He was booked into the Coffee County Jail this week.

Cato has been charged with one count of escape in relation to the 2015 incident and faces four additional counts of felony probation violations.