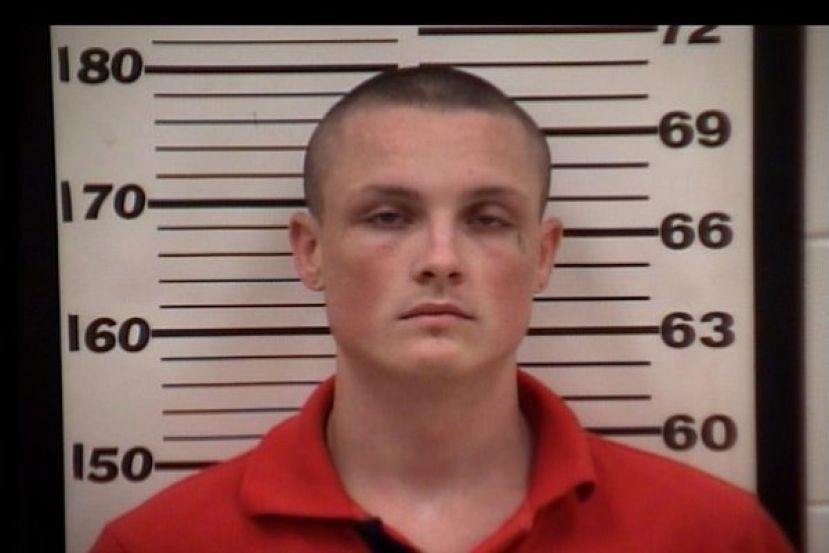 A white male entered the Aden's Minit Market on U.S. Hwy. 221 North around 10 p.m., July 4, brandished a firearm, and fled the store on foot with an undisclosed amount of cash. Coffee County authorities, along with K-9 Units from Ware State Prison and Georgia State Patrol officials, responded to the scene, but were unable to locate the offender at the time.

Further investigation by Coffee County sheriff's detectives led to the arrest of Jacob Allen Hopwood, who has been charged with armed robbery and possession of a firearm during the commission of a crime. Hopwood, who is already serving a probation sentence for similar charges in Florida, is currently incarcerated at the Coffee County Jail.