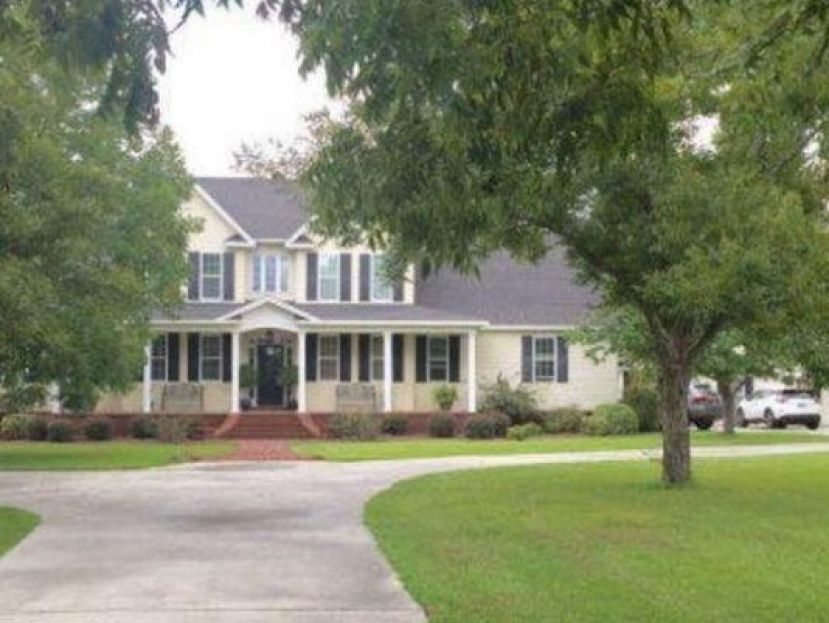 Photo courtesy of Trulia and The Detroit News This home, located on Highway 158 East, is the Coffee County home owned by Lorena Loren. She has pled guilty to federal fraud charges stemming from her former position as the executive director of the St. Clair, Michigan, Housing Commission. This photo, credited to Trulia, first appeared in The Detroit News.

A Coffee County resident is the focus of a federal investigation into fraud at the Department of Housing and Urban Development and has reached a plea deal on charges related to theft of federal money intended for low-income housing developments in Michigan, according to stories published in The Detroit News and The Atlanta Journal-Constitution. Lorena Loren, 56, allegedly stole $336,240 while she was executive director of the St. Clair, Michigan, Housing Commission, according to the AJC.

At least part of the money earmarked for the housing developments bought Loren a home at 9125 East Baker Highway. Though listed as a Nicholls address, the 2,858-square foot home is actually located on Highway 158 East a few miles outside of Douglas.

Loren has agreed to a plea deal on charges of conspiracy to commit federal program fraud. The charges carry a maximum sentence of five years in prison and a $250,000 fine. According to the stories published in the Detroit and Atlanta newspapers, Loren served the St. Clair Housing Commission as executive director from 2003 to 2016. She oversaw low income housing developments served by HUD. However, for eight years beginning in 2008, court documents show that “she did embezzle, steal, obtain by fraud, convert to her own use and intentionally misapplied federal funds,” as reported by the AJC.

Loren’s plea agreement also states that used HUD contracts and funds for rental property she and family members owned, used money from the housing commission’s petty cash accounts, and used commission credit cards to purchase a number of items (including alcoholic beverages) for herself and members of her family. Some of the money bought items for the home in Douglas and another home a family member owns just down the road in Lakeland.

The AJC story says Loren “abruptly” retired last year and moved to her Douglas home. She will be sentenced in January.