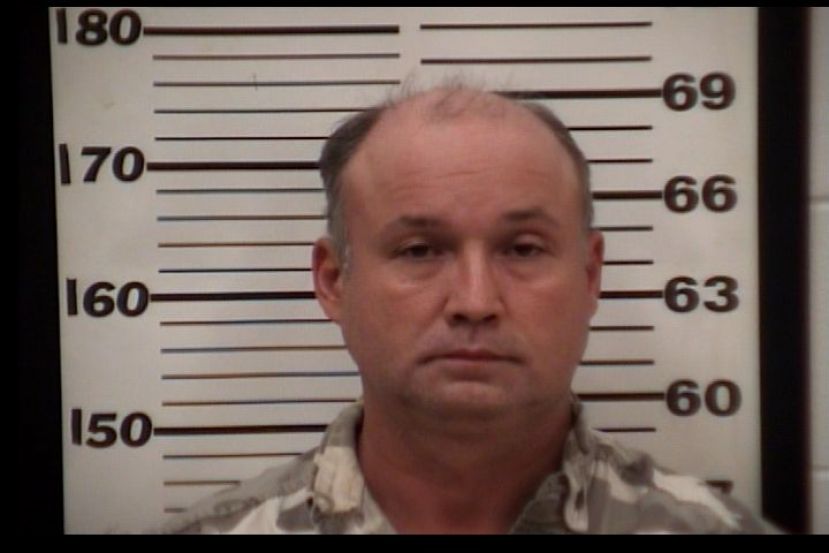 Coffee County sheriff’s authorities have arrested a 47-year-old Douglas man on aggravated assault and other charges following a shooting that occurred at a local residence Sunday night.

Deputies responded to a home off Whippoorwill Road around 10 p.m. Sunday, Nov. 5, 2017 in reference to a person who had been shot. The 76-year-old male victim was found lying on the floor in the residence with a severe gunshot wound to his hand. He was initially transported by EMS to Coffee Regional Medical Center for treatment and later to another medical facility.

A witness at the scene identified the shooter as David Wayne Carpenter of a Haley Circle address in Coffee County. The witness added that Carpenter had fired multiple shots towards the residence from the roadway before fleeing in a vehicle. Coffee County detectives responded to the scene to initiate an investigation.

A vehicle matching the description of the one being driven by Carpenter was spotted by other deputies responding to the area on Highway 32 East. Officers from several agencies, including the Georgia State Patrol, sheriff’s office, and others, conducted a traffic stop and authorities were able to take Carpenter into custody.

Multiple charges against Carpenter are pending, including aggravated assault, and the investigation is ongoing. Anyone with information that could assist in this matter is asked to contact the Coffee County Sheriff’s Office at (912) 384-4227.