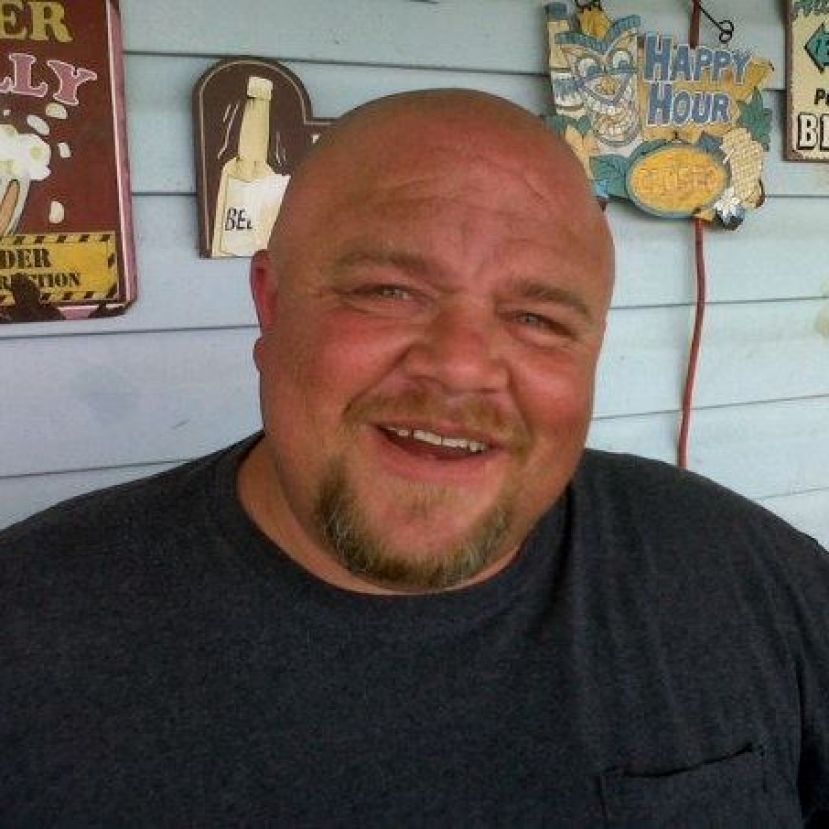 Ambrose has a new mayor. Nicholls has four new city council members. Because of a tie in the city council race, there will be a run-off in Ambrose. And Nicholls mayor Dewayne Streat won his millionth election and is the mayor for four more years.

The most interesting race on the ballot Tuesday may have been the Nicholls City Council election. All five seats, as well as that of mayor, were up for grabs. And all five incumbents ran for re-election. Only one, however, reclaimed her seat. Newcomer Glynn Tanner (a former county commissioner) received the most votes with 154. Tracey Darby got 140, followed by David Taylor (133), Allen Thompson (98) and the lone incumbent winner, Kathy Streat (93).

Mayor Streat, who has been serving since the early 1970s and is one of the longest serving mayors in the country, defeated two challengers and will hold on to his seat for at least one more term. He received 142 votes while Charles Palmer received 57 and Adrice Frost 21.

Across the county in Ambrose, Brad Vickers, a former city council member, ran unopposed for mayor. In the city council race, four incumbents will return to their seats: Ali Paulk, Daniel Paulk, Joshua Milhollin, and Denise Paulk. Two other candidates, former school board member Blaine Paulk and Andy Jowers, tied with 24 votes apiece. Their run-off will be held on Dec. 5.