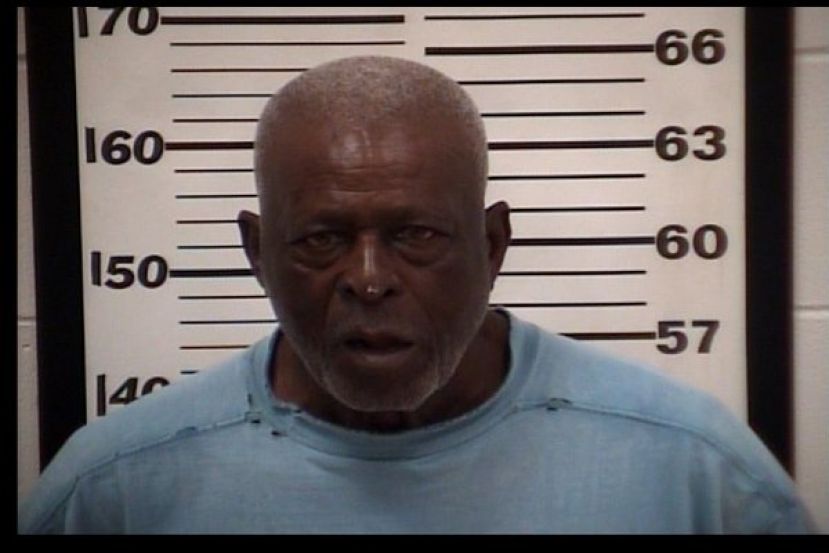 Just after 1 p.m. on Nov. 17, Coffee County emergency dispatchers advised Nicholls city police that a complainant was possibly being followed on Ga. Hwy. 32 E. by an individual attempting to kill them. Nicholls police were able to meet with the 42-year-old female victim, who had suffered a gunshot wound to her face. She provided the name of the offender, along with a description of the vehicle he was driving. The victim was transported to Coffee Regional Medical Center for treatment.

Coffee County deputies conducted a traffic stop on Douglas a short time later and were able to take him into custody without incident.

More in this category: « APD searching for suspect after burglary of a storage unit, Alma man arrested for meth possession, other charges Douglas police offer personal safety tips during the holiday season »
Login to post comments