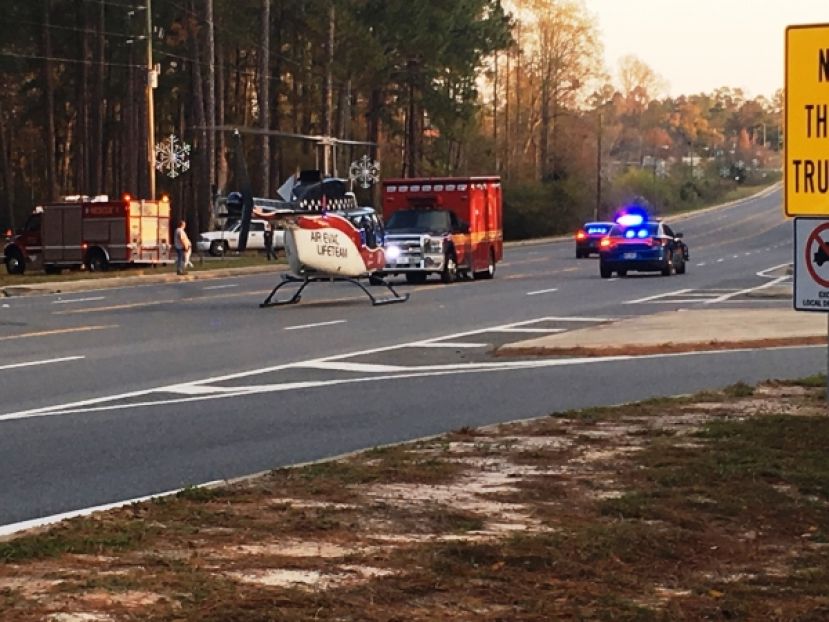 Wednesday morning, November 29, the Alma Police Department responded to the 100 block of E. 19th St to a burglary in progress. APD’S Crime Suppression Unit arrested James D. Cater, 66 of Alma, for burglary in the first degree.

Later in the evening of the 29, APD’s Crime Suppression Unit arrested Phillip Jacob Clements, 37 of Hazlehurst, for DUI and theft by deception. Prior to the traffic stop, APD discovered Clements had pawned a stolen firearm at a local pawn shop.

Friday evening, December 1, APD responded to a shooting on the 600 block of N. Baker St. One person was later flown to a trauma center with life-threatening injuries. APD, the Bacon County Sheriff’s Office, and the Georgia Bureau of Investigation are investigating the shooting. 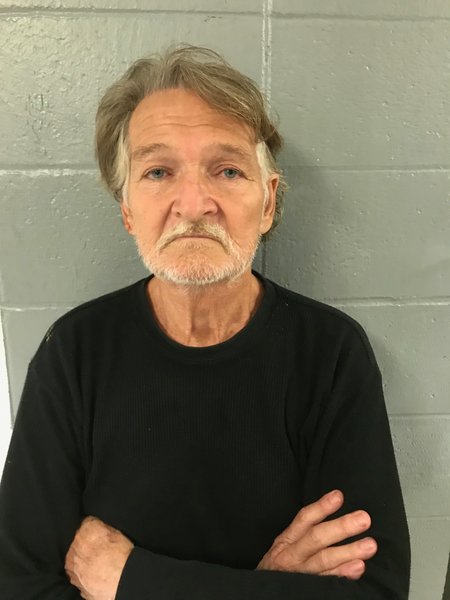 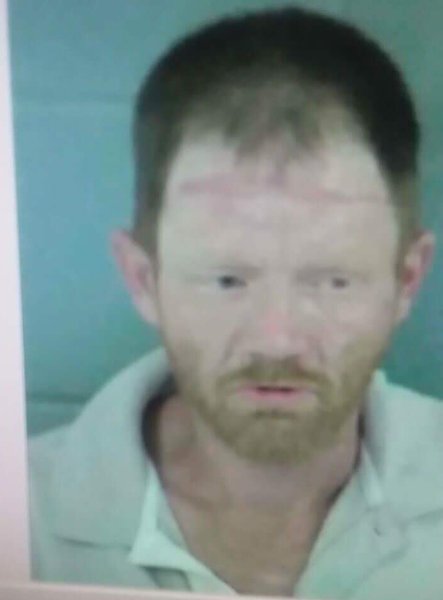