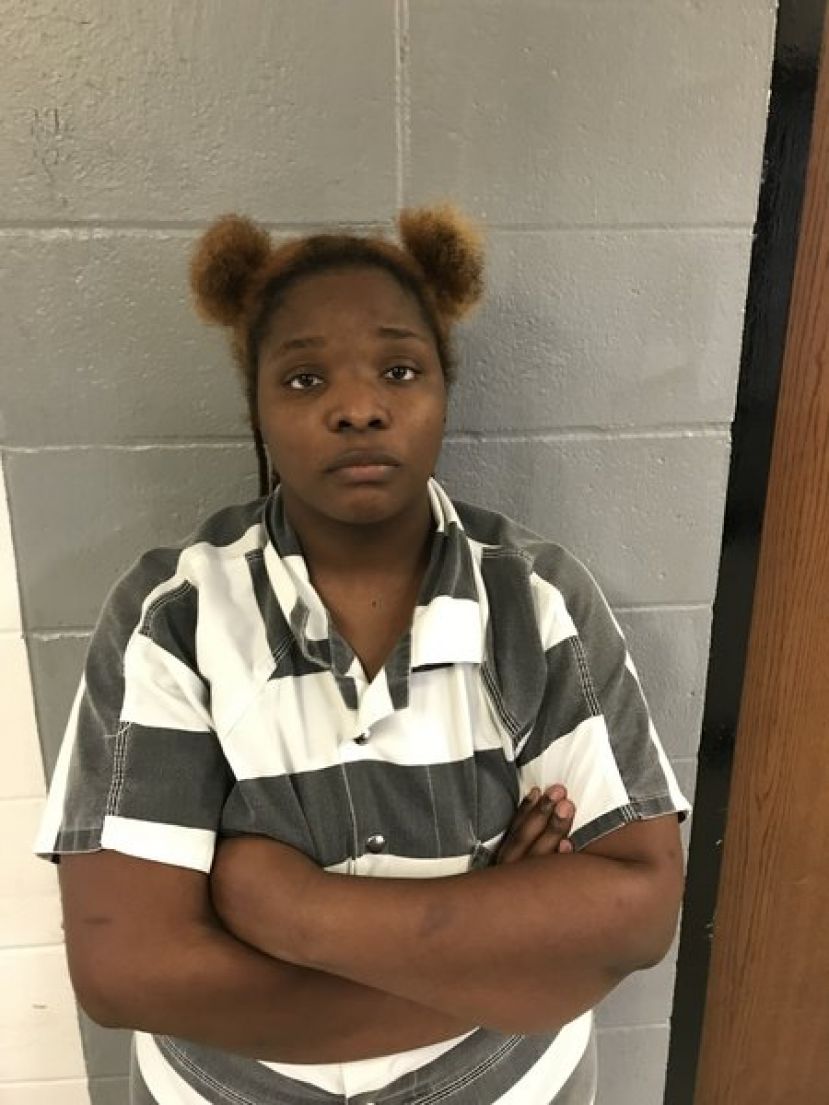 Friday, Dec. 15, the Alma Police Department responded to a fight in the 300 block of E. 7th St. Two ladies were involved in a fist-fight within feet of a toddler. This fight evolved into a second fight on Stewart Drive. Three hours later, APD responded to another fight in the 300 block of E. 7th St. During this fight, which stemmed from the earlier two fights, a man attempted to shoot another man but was quickly disarmed by bystanders. Sometime later, one of the involved parties posted videos on social media stating she would shoot the others involved. 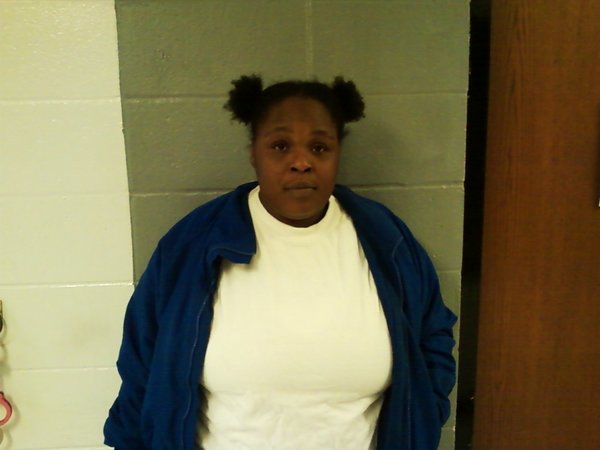 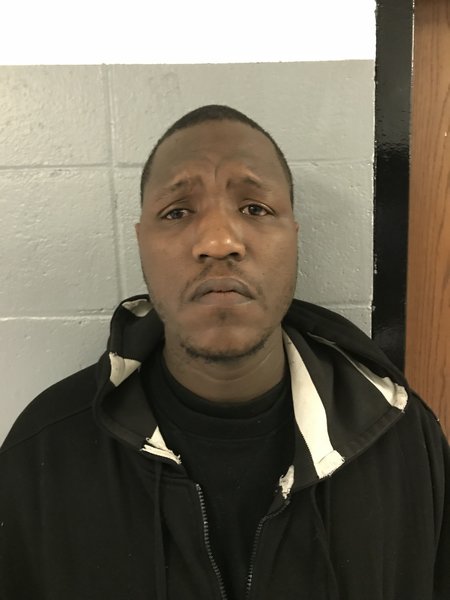 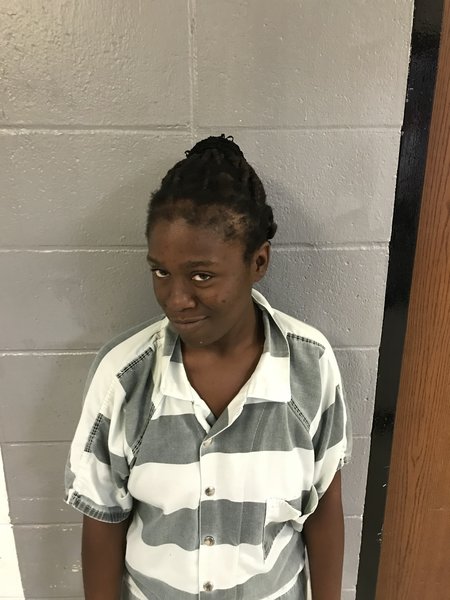 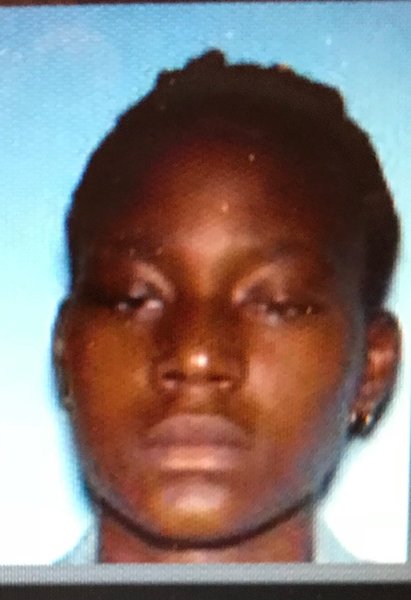 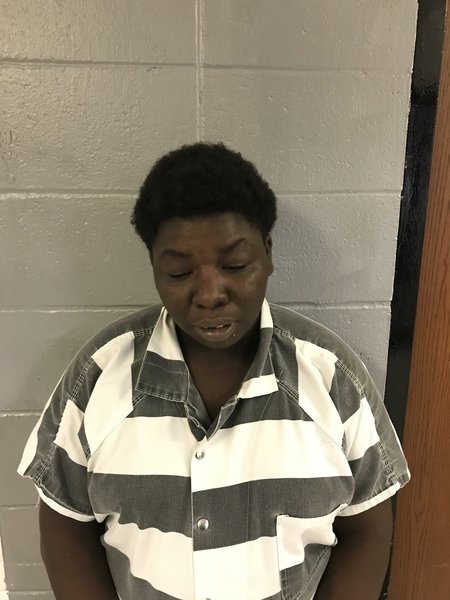 More in this category: « Sheriff's Office offer tips on how to protect yourself from phone scams Florida woman leads authorities on high speed chase »
Login to post comments