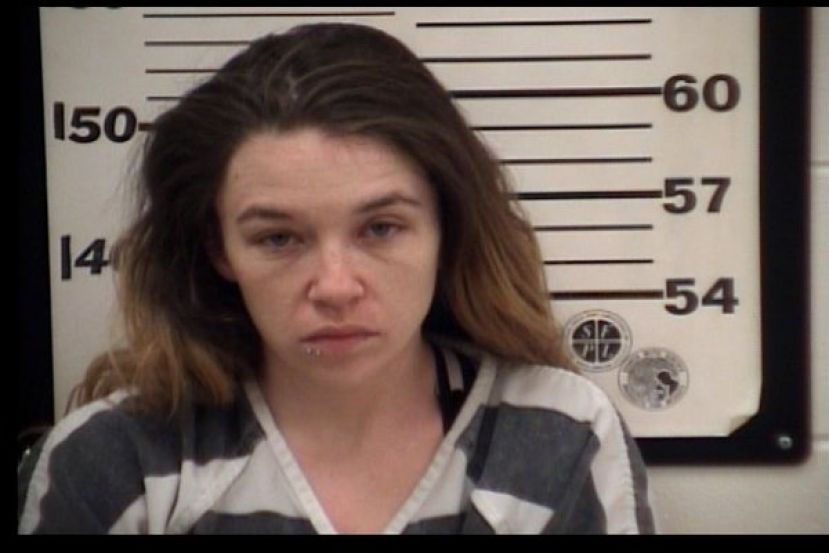 A burglar was caught red-handed this week after bogging her vehicle down in the victim's yard and requesting assistance in the matter from an individual the victim had hired to help her move.

Deputies responded to a residence off Otter Circle on Jan. 22 in reference to a burglary. The victim stated she was in the process of moving residences and had hired a local company to assist her in moving a storage building from the Otter Circle location. The victim added that while she was away transporting some items to her new home, an individual identified as 28-year-old Noel Vera Saavedra had broken into the Otter Circle home by entering through a window, stealing several items including a laptop computer.

Saavedra didn't have much of a defense when the victim returned to the location, as she was discovered having her vehicle pulled from the yard by the individual the victim had hired to assist her. 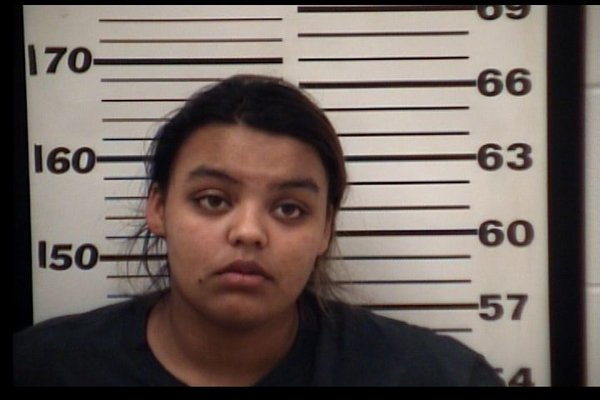 More in this category: « DPD is asking the public to help identify male in video Tirade over dirty dishes leads to domestic violence »
Login to post comments