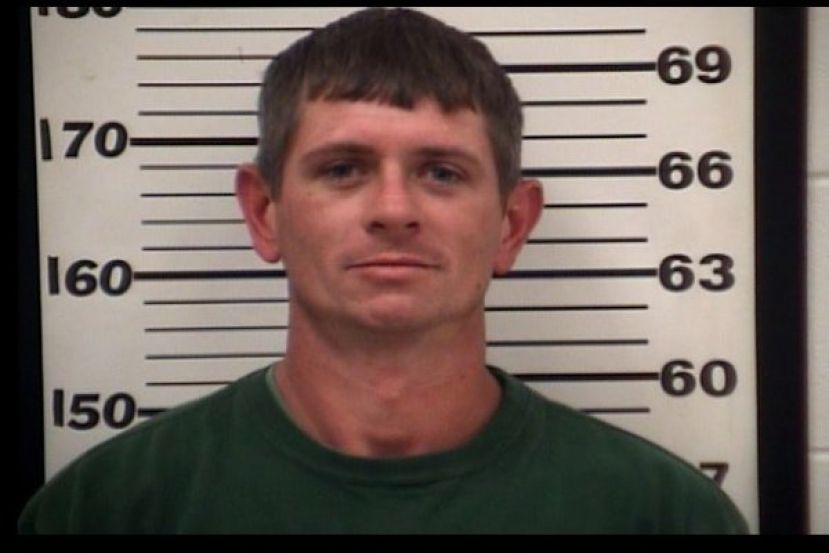 A 36-year-old Coffee County man was jailed Wednesday on domestic violence and child cruelty charges after severely beating his sister in a tirade that began over dirty dishes.

Deputies responded to a residence off Greenfield Circle in the Green Acres community Wednesday night in reference to a domestic dispute. The complainant informed deputies that her husband, Dusty Lee Chaney, had assaulted his sister. The victim was located outside the home with blood on her face and arms.

The complainant told deputies Chaney had initially become irate because she had not cleaned the dishes. He began yelling and tossed a number of dishes onto the floor. Around the same time, Chaney's sister arrived at the residence with several minor children. Chaney then turned his anger towards the victim, yelling at her to get out of the house. When the victim requested that Chaney not yell at her in front of the children, the assailant exploded, pulling the victim by the hair, placing his arm across her throat, throwing her to the floor, and kicking her at least twice in the head.

The victim sustained several visible injuries, which were photographed and documented by deputies.

Chaney was arrested at the scene and transported to the Coffee County Jail. He faces charges of battery under the Family Violence Act and third degree cruelty to children.