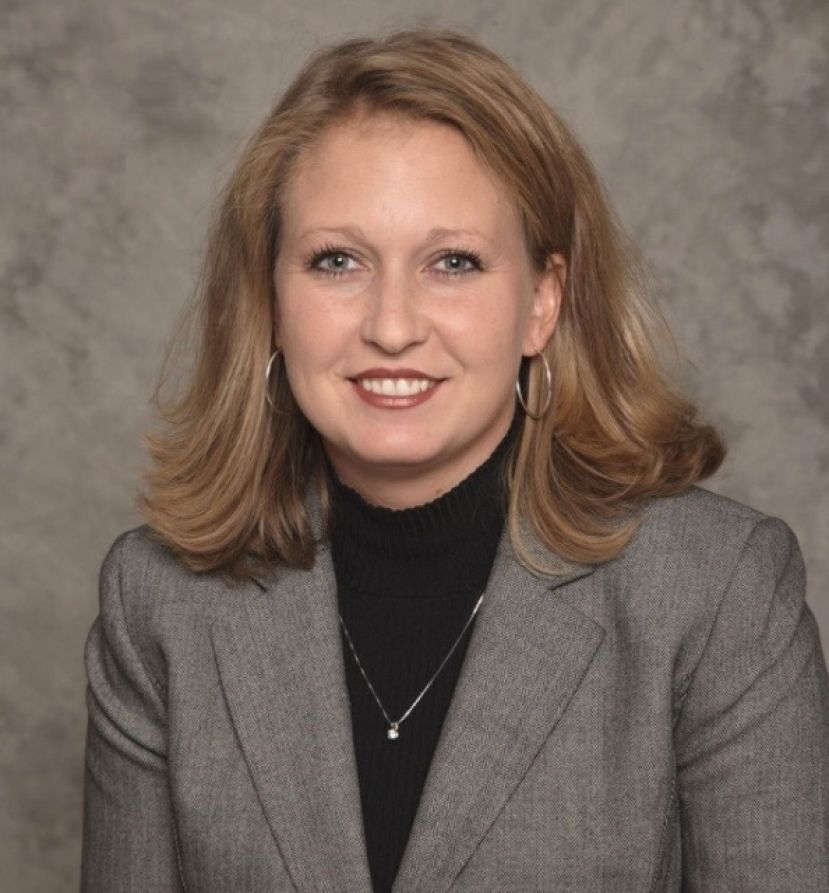 According to a story published on Savannahceo.com, Becky Moore Elliott, a Douglas native, has been named general manager at Gulfstream Aerospace Corporation’s service and completions center at the Brunswick Golden Isles Airport in Brunswick.

As a part of her new duties, Elliott will oversee all aspects of Gulfstream Brunswick, which is a maintenance, repair, and overhaul facility for Gulfstream. According to the story, the facility has 265 employees.

For the last 20 years, Elliott has worked in several different capacities at Gulfstream in the company’s Savannah operations facility. During her early career, she was named production manager for the electrical, hydraulic, flight controls and structure installations.  She was also aircraft manager for the G550 test station.  From there, she became operations manager in final phase and ultimately final phase manufacturing director where she was responsible for the interior installation, exterior paint, systems check, cabin integration, customer acceptance and delivery of the G450, G550 and G650 planes.

Elliott continued to progress through the ranks of Gulfstream Aerospace, ultimately landing in her current management position with one of the world’s leading aircraft manufacturers. Elliott is a graduate of Georgia Southern University, where she earned a bachelor’s degree in industrial engineering technology and a master’s degree in industrial technology. She and her husband, Mark, also a former Douglas resident, have two children: Luke and Anna. Two years ago, she was named one of Georgia Southern’s Top 40 Under 40 alumni.