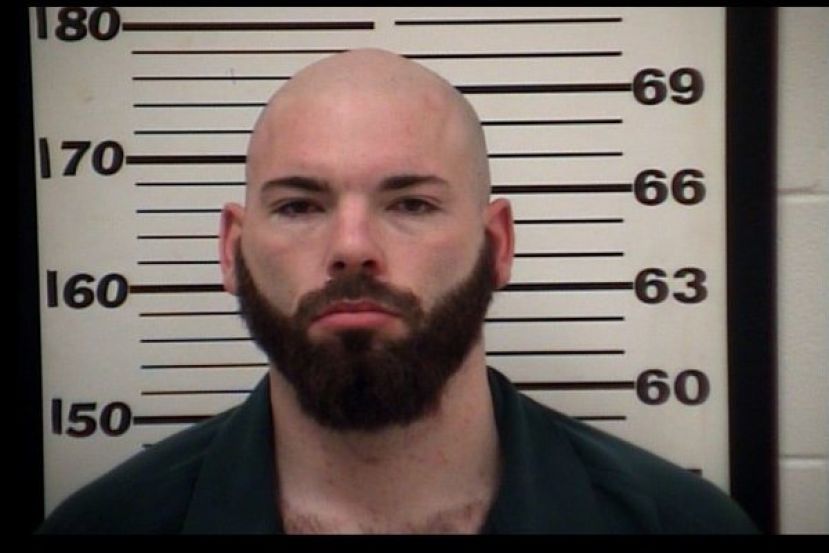 Remember the story of Goldilocks, the childhood tale of a little girl who ransacked the home of three bears and was shocked to be awakened by the mad homeowners after she decided to take a nap in one of their beds?

Around 7:45 a.m. Saturday, Feb. 3, deputies responded to a residence off Woodpecker Trail in Coffee County in reference to conducting a check of the property. When they arrived, deputies discovered the front door had been damaged and was left ajar. Deputies entered the home and discovered 27-year-old Joshua Andrew Swann of Douglas in bed sleeping soundly in one of the home's bedrooms. When deputies woke Swann from his slumber, the offender stated he didn't know what was going on.

Swann was detained at that time, and the homeowners were contacted to respond to the residence. A walk-thru of the home revealed numerous cabinets and appliances had been disturbed, and the perpetrator had helped himself to a Coke and a can of pineapples. A television had also been removed from the home, but was later found outside in another area of the property.

Swann was transported from the scene to the Coffee County Jail and has been charged with one count of second degree burglary.