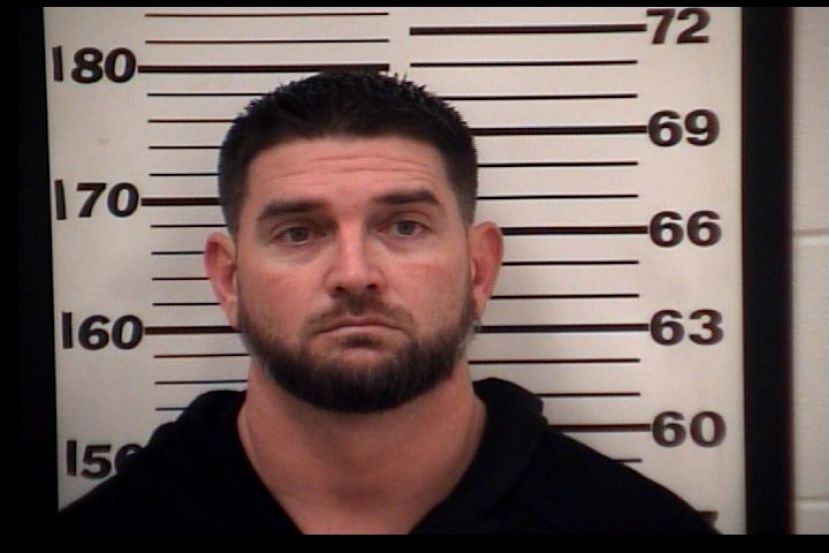 A former Southwire employee is in jail on theft charges after allegedly attempting to steal a large roll of copper wire from the Douglas Southwire plant on Sunday, Feb. 11.

According to a press release posted on the Douglas Police Department’s Facebook page, a police officer responded to Southwire on Kellogg Drive just after 11 p.m. Sunday night after an off-duty officer reported a suspicious vehicle in the area. The investigating officer found Christopher Paul Edge of Douglas allegedly stealing the wire. At the time, Edge was Southwire employee.

He was arrested and transported to the Coffee County jail, where he was charged with felony theft by taking.