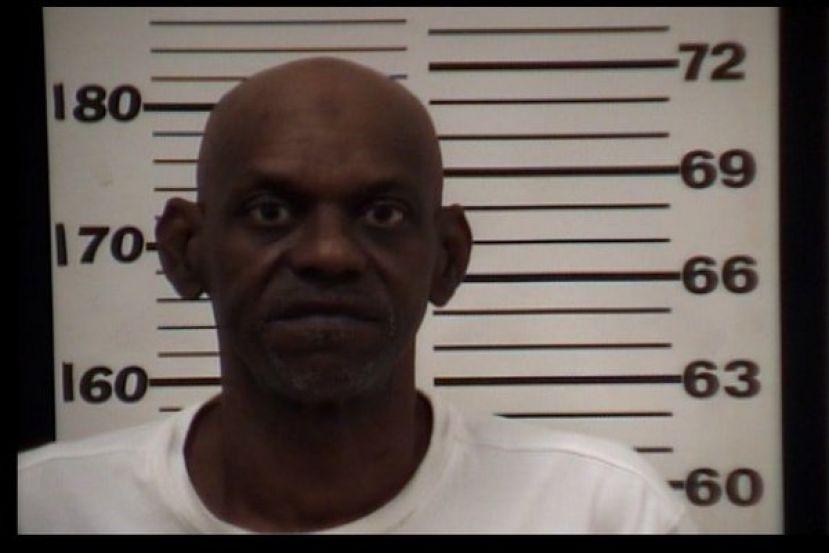 A suspected local drug dealer is in custody after an irate customer called police to report being ripped off.

Douglas police officers responded to a home on Irma Ave. around 2 a.m. Friday, Feb. 16, after a complainant reported an individual at the residence had stolen $100 from her while she was attempting to purchase crack cocaine.

Officers made contact with 58-year-old Ray Louder, Jr. and the home, where they detected the strong aroma of marijuana and were able to view suspected drug residue. Officers detained Louder at that time while agents from the Douglas-Coffee Drug Unit secured a search warrant for the residence.