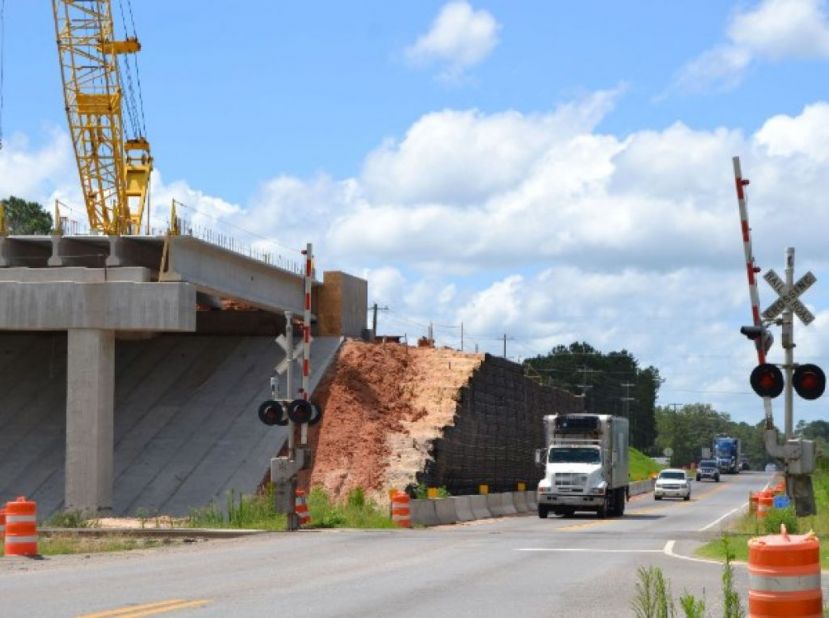 If you’re going to be in a hurry around town this weekend, you might want to plan your route carefully. It’s going to be a bit of a mess around portions of the perimeter from Friday night to Monday morning.

The Georgia Department of Transportation has notified the City of Douglas that motorists should be prepared for lane closures on Perimeter Road beginning on Friday, March 9 at 7 p.m. through Monday, March 12 at 7 a.m.  The contractor, East Coast Asphalt, will be milling and paving state Route 135/Perimeter Road from U.S. 441 to north of Gaskin Avenue.   Motorists should expect traffic delays and allow for extra driving time to destinations.

The work is part of a $32.7 million Georgia Department of Transportation project to widen and reconstruct SR 135. The project begins at U.S. 441, where it ties into the southwest portion of the perimeter road, and ends at SR 32. It includes construction of a bridge to replace the at-grade railroad crossing near Iron Road, which will enhance safety and alleviate traffic back-ups. The project is about 53 percent complete.