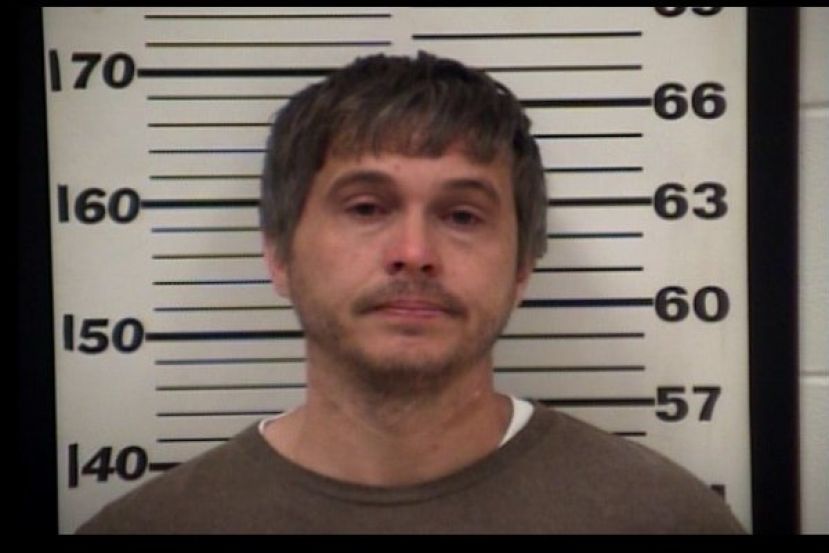 A 37-year-old Coffee County man has been charged with aggravated assault after beating his wife with a small wooden bench, causing multiple injuries.

Deputies responded to a residence off Cumorah Cemetery Rd. around 3:30 a.m. Saturday, March 10, in reference to a domestic dispute that had occurred at another location. The victim stated her husband, identified as Matthew Gene Cauley, had awakened her around 2 a.m. and began arguing. The confrontation turned physical when Cauley began beating the victim in the face with a closed fist before grabbing a small wooden bench, which he used to continue beating her on various parts of her body. The bench eventually broke, and the victim was able to flee from the home.

Deputies observed multiple lacerations and bruising to the victim around her face, legs, arms, back, and shoulders, which were photographed and documented.

Deputies attempted to make contact with Cauley at the incident location, but he had left the residence. He was located the following morning at the same residence. Cauley was detained at that time and transported to the Coffee County Jail.