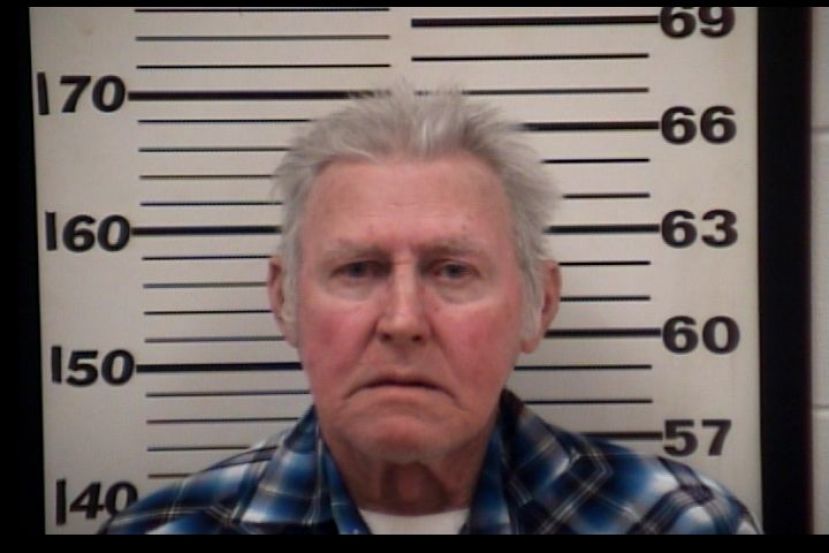 A 69-year-old man was arrested and jailed on child cruelty charges after striking a 10-year-old victim in the face and spanking him with a wooden stick.

Deputies responded to the area of First Avenue South around 4 p.m. Wednesday, March 14, in reference to a report of a child being hit in the face. Deputies observed red marks on the victim’s face and neck. The victim, along with other minors present at the location, told deputies the offender, identified as Wilbern Bremon Powell, had spanked the child with a wooden stick until it broke, before slapping him in the face.

Deputies met with Powell, who confirmed the children’s account of the incident. Powell stated he began spanking the victim with a stick because the child refused to take his medication. Authorities learned that the victim resided with Powell, but the two were not related.

The Department of Family and Children’s Services was notified and responded to the scene.