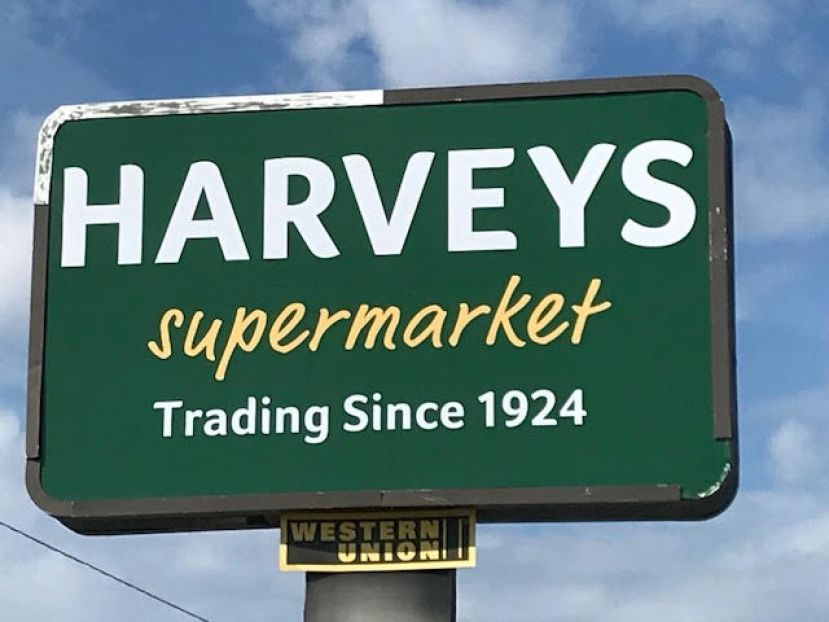 Southeastern Grocers, the parent company of Harveys, Winn-Dixie, BI-LO, and other grocery retailers, announced late last week that it has filed Chapter 11 cases as a part of a Restructuring Support Agreement in an effort to save the ailing company. As a result, 94 stores throughout the Southeast, including 19 in Georgia, will close.

This isn’t the first time Winn-Dixie has been in trouble. Nearly 20 years ago, Winn-Dixie went through a difficult financial period that resulted in the closing of a number of stores, including the Douglas location.