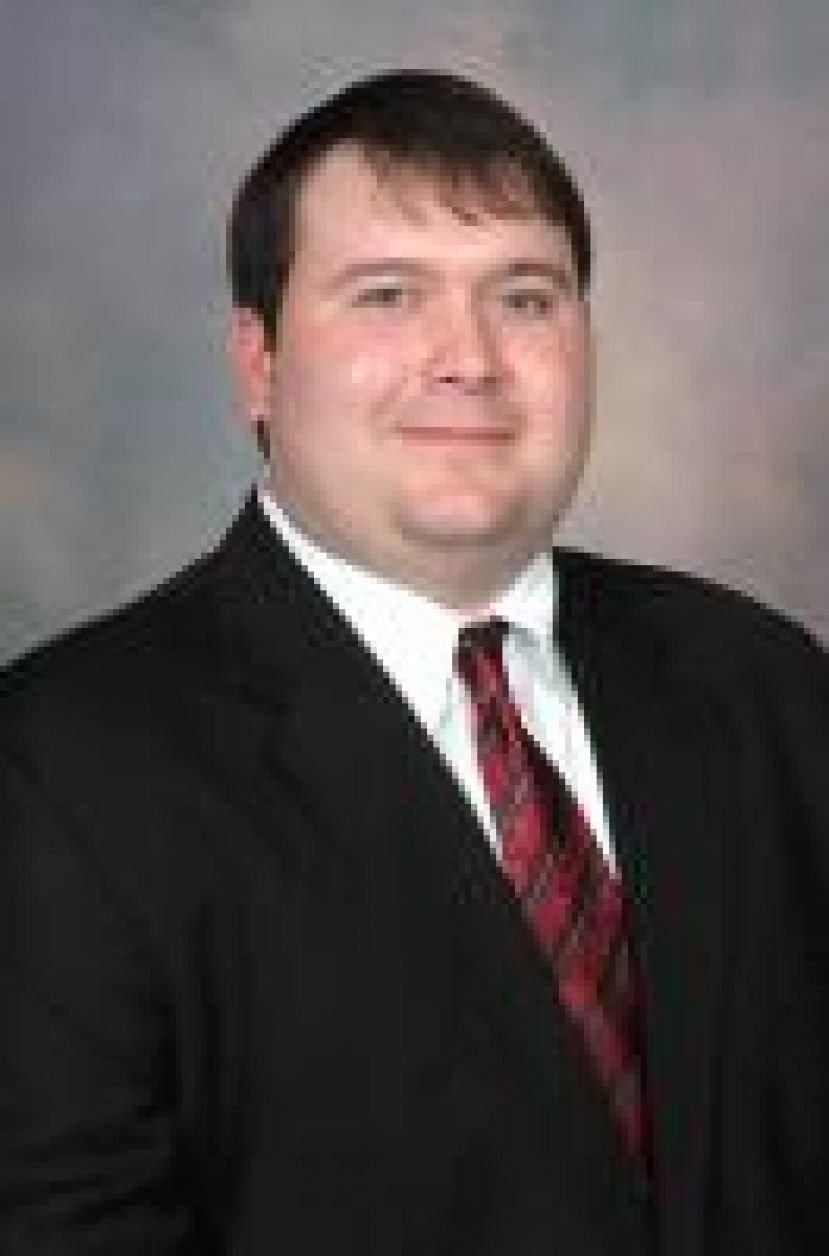 Kevin Purvis, an equipment manager for the University of Georgia football team from Ocilla, has been arrested on suspicion of using a hidden camera placed in the team’s locker room, according a number of media reports.

Purvis was arrested on Friday and transported to the Athens-Clarke County Jail. According to Dawgnation.com, Purvis was charged with three felonies related to illegal surveillance. He was also charged with possession of marijuana, a misdemeanor.

Dawgnation.com reported that someone found a hidden camera in the shower of Butts-Mehre Heritage Hall in late February. Police launched an investigation, which included searching Purvis’s car and home.

Purvis turned himself into the Athens-Clarke County Jail Friday night. Dawgnation.com reported that he posted $8,500 bond on Saturday afternoon. Purvis has been relieved of his duties with the University of Georgia. Dawgnation.com posted a statement from university spokesman Claude Felton: “As soon as it learned of the incident, the Athletic Association notified the University of Georgia Police Department, who began their investigation. The University took immediate action, and the employee was terminated early in the investigation. Based on the findings of the police investigation, no student-athletes were victims in this incident.”