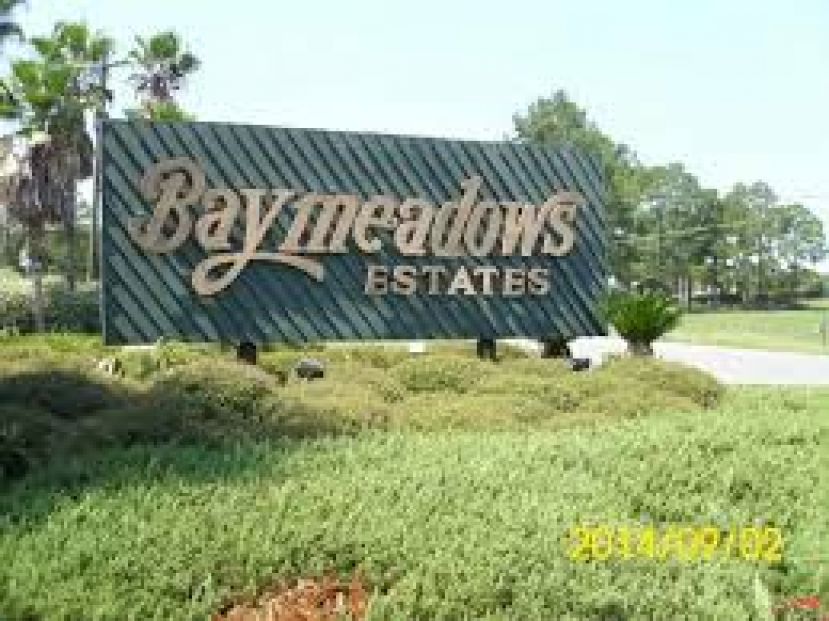 According to Ray Parker, county code enforcement officer, there have been no minimum square footage requirements for homes at Baymeadows. County attorney Tony Rowell stated that in the early days of the subdivision, there were deed restrictions on each deed that stipulated a minimum of 1,400 square feet for homes. Those deed restrictions have expired, he said, and there are no longer any such requirements. Parker stated that of late, several smaller homes have been built in the subdivision.

After hearing from seven people who live at Baymeadows, the commission approved the amendment unanimously. Any building permits currently approved for under 1,400 square feet will be honored. Moving forward, the county will grant no other sub-1,400 square foot permits. According to Parker, there are only two such permits that have been approved.

Residents also asked commissioners to consider taking action on other issues facing Baymeadows, most notably people running businesses out of homes, metal buildings/mechanic shops that have been built or are considered being built, speeders, and people driving big trucks through the subdivision. Rowell stated that the county will indeed look into those issues.

More in this category: « Authorities search for missing person Douglas police searching for 13-year-old missing for over a month »
Login to post comments