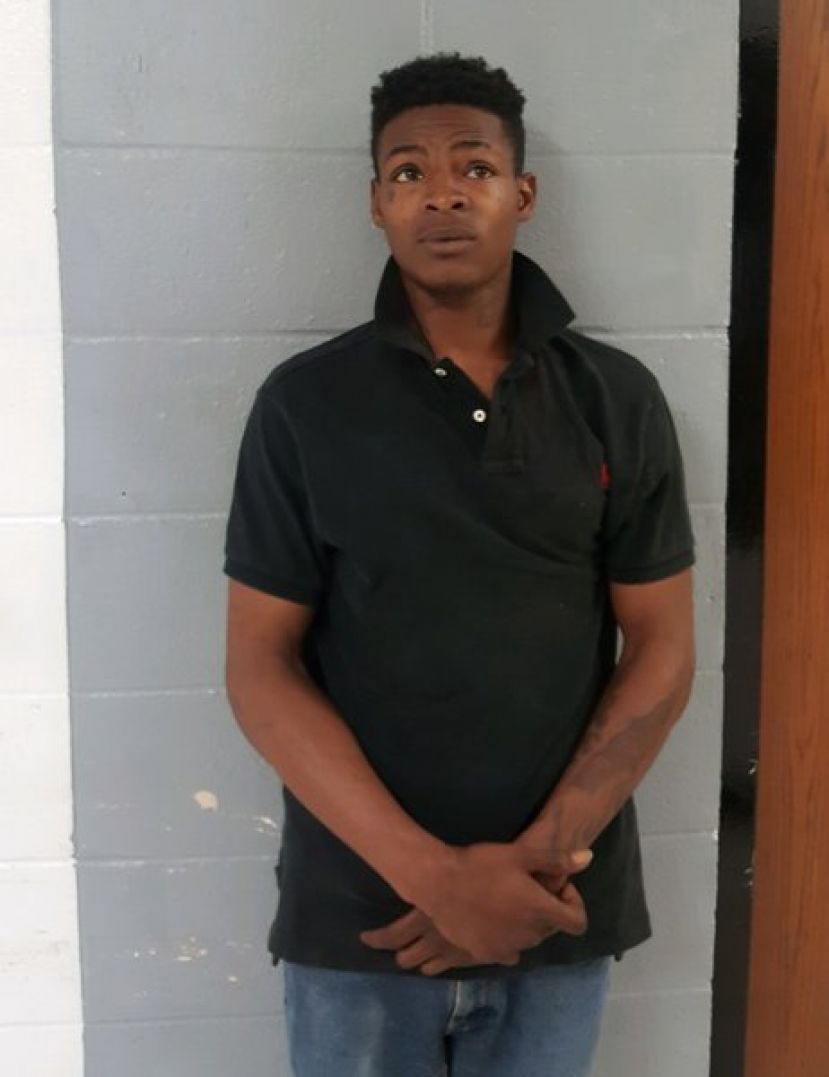 Monday evening, April 16, just before 10:30 p.m., an armed man entered Dairy Queen in Alma and attempted to rob the restaurant. Although the suspect did not take any money, he fired a handgun inside the restaurant while pointing the weapon at employees before fleeing out the back door. On Thursday, April 19, the Alma Police Department’s Crime Suppression Unit arrested Terry Lamar Simms, 26 of Alma. Simms will be charged with criminal attempt to commit armed robbery, five counts of aggravated assault, possession of a firearm during the commission of a felony, and possession of a firearm by a convicted felon. Simms’s arrest followed the execution of a search warrant at a local residence by APD.