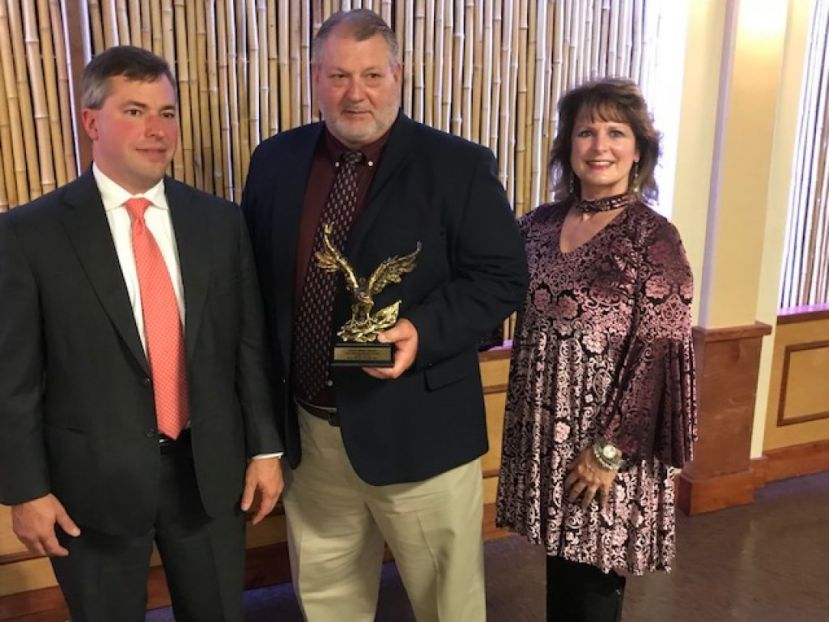 Tuesday night, the Coffee County Board of Education voted 3-1 to give Coach Pruitt a three-year contract, locking him up at least until June 30, 2021. The new contract did not come with a pay raise. Board members Adam Lott, Bryan Preston, and Leola Johnson voted in favor of the contract. Jesse Jowers voted against the contract. His issue wasn’t with Coach Pruitt but with the three-year contract; Jowers isn’t a fan of offering system employees multi-year contracts. Reagan Miller was not at the meeting due to a family matter.

Coach Pruitt has served as the Trojans’ head coach for seven seasons. He has a 47-24 record at Coffee. His teams won a region championship in 2015 and played for a state title in 2017, losing in overtime to the Lee County Trojans. Coach Pruitt’s career prior to coming to Coffee includes seven state championships in Florida and numerous Coach of the Year awards. He’s also the youngest member of the Florida High School Athletic Association Hall of Fame.

The board also approved the new local certified salary schedule. The new schedule is one percent higher per step than the state’s schedule. It also adds a 23-year step, something the state schedule doesn’t do. The total amount the system is spending on salaries will increase for the upcoming fiscal year. Of those increases, approximately $1.7 million goes to the Teacher Retirement System. The system is also spending approximately $800,000 more in salaries to support classified and certified step increases.